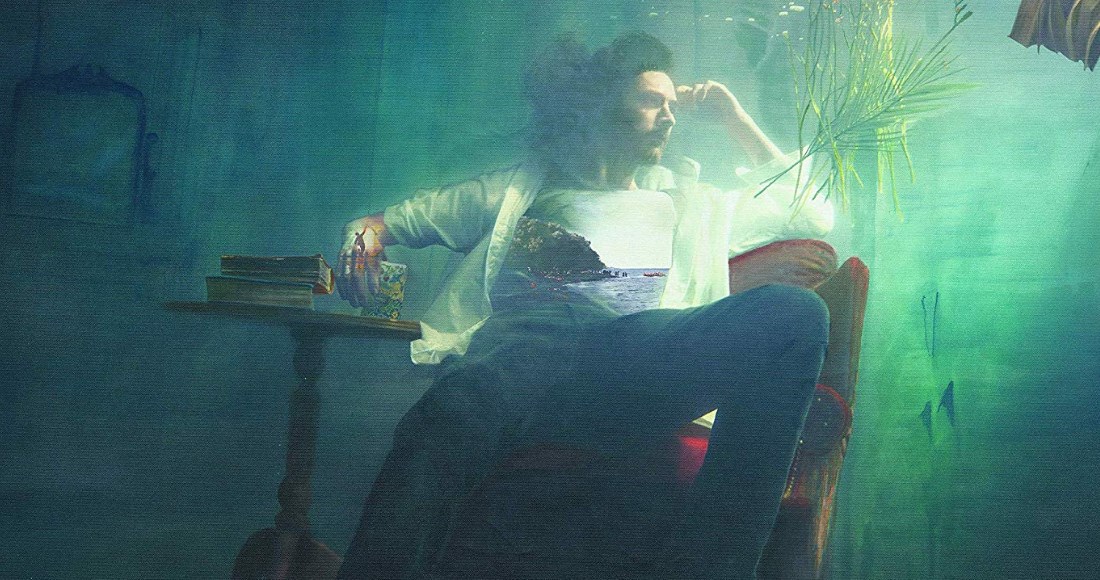 Hozier has confirmed details of his new album.

Wasteland, Baby! is the County Wicklow singer's second LP and will be released on March 1. The album features 14 tracks, including two from his latest EP Nina Cried Power - the title track, and Shrike. Nina Cried Power, which features the legendary Mavis Staples, reached Number 10 on the Official Irish Singles Chart.

Track two on the album, Almost (Sweet Music), is available to stream and download now.

"I’m thrilled to announce my new album Wasteland, Baby!," Hozier said. "The album has been over a year in the making and it’s a pleasure to finally turn out my pockets and share the work.

"I want to sincerely thank fans and listeners for their continued support in between the records. See you out on the road soon."

That hint at a European tour follows the recent announcement of dates in America. Pre-sale ticket access can be unlocked when pre-ordering the album.

Hozier's first album reached Number 1 on the Official Irish Albums Chart, and is certified 6x Platinum in Ireland, while the lead single Take Me To Church peaked at Number 2. The track also topped out at 2 in the UK, where it has shifted 2.23 equivalent sales to date.

The tracklist to Hozier's Wasteland, Baby! is as follows: