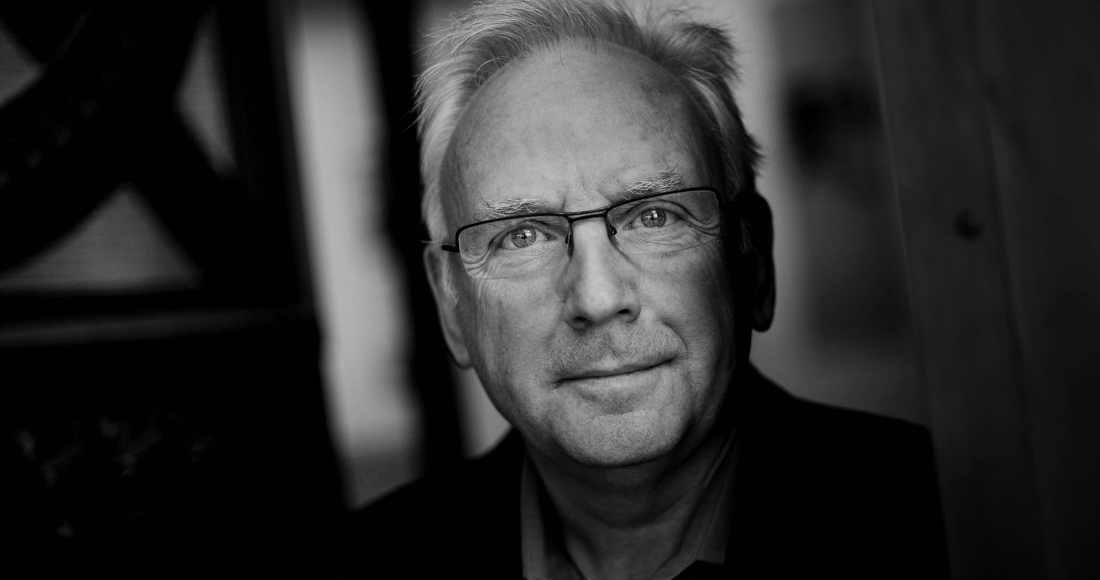 Pete Waterman has spoken to OfficialCharts.com "I'm truly devastated that the show has been cancelled.  Artists, performers, friends, and our unbelievably loyal and supportive fans have travelled far and wide to be part of this special celebration.  So many people have put their heart and soul into making this happen.

Thankyou for your support...25 years and despite the cancellation, let the music live on."

It is with great sadness that OfficialCharts.com have to report that tomorrow's (Wednesday, July 11) Hit Factory Live concert in London's Hyde Park has been cancelled due to adverse weather.

Following the severe and unprecedented weather conditions across the country the site was declared unfit this morning to host the concert. The decision was made following full consultation with all of the relevant authorities and the safety advisory group.

John Probyn, COO of concert promoters Live Nation said, “The moment the Wireless Festival ended, we put in place a massive plan to prepare the site for tomorrow. Eight thousand cubic metres of wood chip is currently being put in place and over the past 24hours crews have started to make the site safe for our customers. Despite best efforts time has beaten us, but I want to reassure that Hard Rock Calling concerts with Soundgarden, Bruce Springsteen and Paul Simon, plus Madonna on July 17 and the BT London Live Opening Ceremony Celebration concert and the events will go ahead.”

Steve Edwards, Hyde Park manager, said: “Woodchip is being laid on the concert site as part of plans to ensure concert goers can be welcomed back as soon as possible. We are confident that the action being taken will enable Hard Rock Calling and the remainder of the summer concert series to go ahead as planned.’

Hit Factory Live, which was put together to celebrate 25 years of Pete Waterman’s legendary PWL label, was set to be headlined by Steps and feature performances from Rick Astley, Sonia, Sinitta, Dead Or Alive and Bananarama among others.

Kylie Minogue was also set to perform the unforgettable duet Especially For You with Jason Donovan for the first time in almost 23 years at Hit Factory Live.