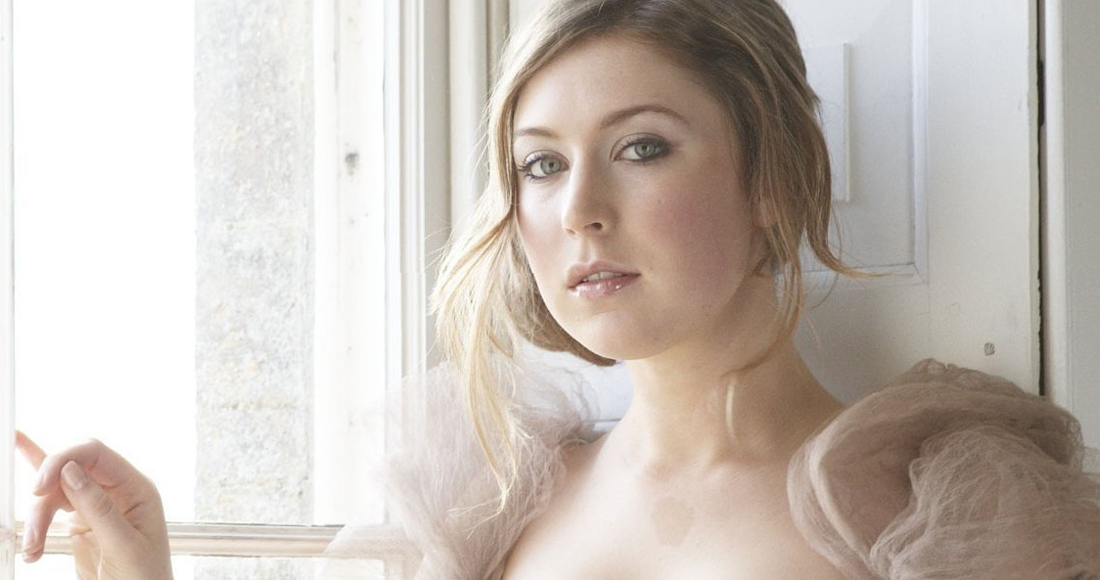 Classical star Hayley Westenra, who went to Number 1 on the Official Classical Chart last summer with her fifth album Paradiso, spoke to www.theofficialcharts.com about her upcoming UK tour.

She also revealed what it was like recording with legendary composer Ennio Morricone in Rome, and what she's got in store for the rest of 2012.

Watch the interview below.

Hayley’s Paradiso tour kicks next Wednesday (February 9) at The Stage in Gateshead and finishes on March 8 at the Bournemouth Pavilion,

Full dates are as follows: