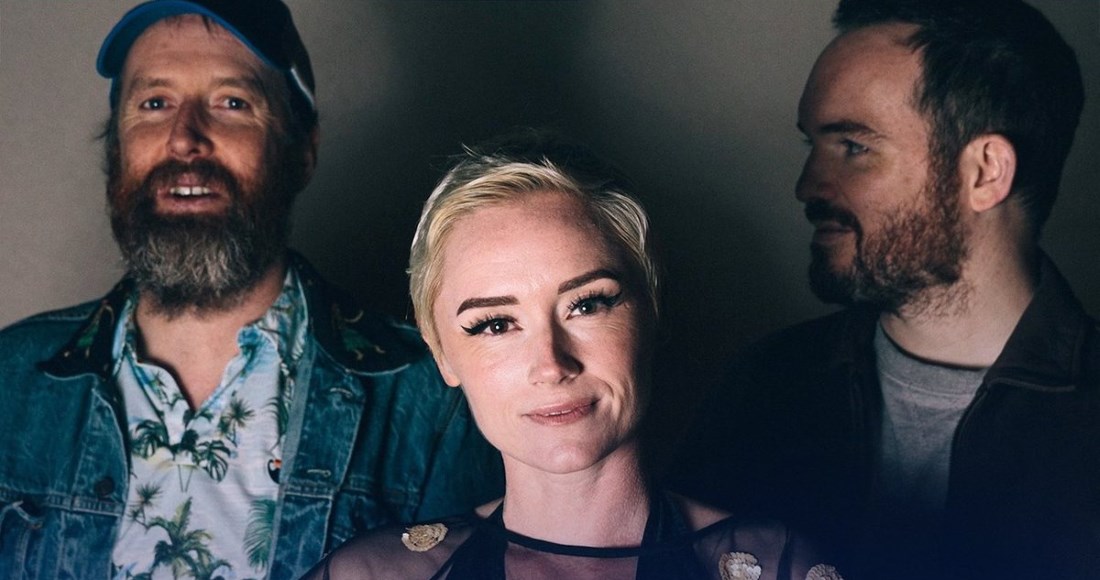 The indie rock trio from Kells in County Meath will kick off the domestic tour in Kilkenny on November 12, rounding out the jaunt in Cork on January 8th. Tickets go on sale this Friday, May 7 at 9am.

We’ve booked in some new dates across Ireland this winter and we can’t wait to play our new album live to you all.

Are we playing next to you? Check out dates for more info.

TICKETS ON SALE THIS FRIDAY AT 9AM

The tour will be the first chance to hear the group's upcoming new album live, set for release later in 2021. The record is the follow-up to 2015's Stories From the Surface, which peaked at Number 1 on the Official Irish Albums Chart.

Last year, lead vocalist Niamh Farrell was part of the collective Irish Women In Harmony, who reached Number 1 on the Official Irish Homegrown Chart with Dreams, their Cranberries cover in aid of SAFE Ireland. The song also peaked at Number 15 on the national Official Irish Singles Chart.