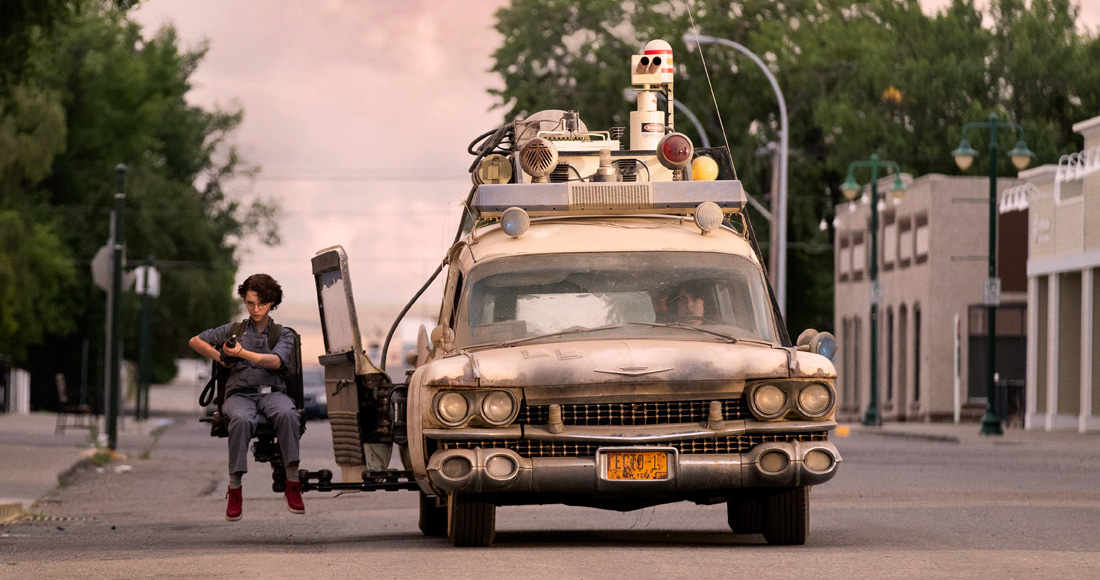 Still flying ahead based on digital download figures, this is the third consecutive week at Number 1 for Ghostbusters following its debut earlier in the month. However, at Number 2 for a second week, Dune (2021) is catching up – can Ghostbusters: Afterlife hold on next week?

No Time To Die also holds its Top 3 position, while Venom: Let There Be Carnage rebounds one place to Number 4, as does Disney’s Encanto at Number 5.

Marvel’s Eternals is at Number 8, while Nobody starring Bob Odenkirk holds strong at Number 9.

Finally, our highest new entry of the week lands straight in at Number 10, the critically-acclaimed, multi-award-winning Spencer, starring Kristen Stewart as Princess Diana.