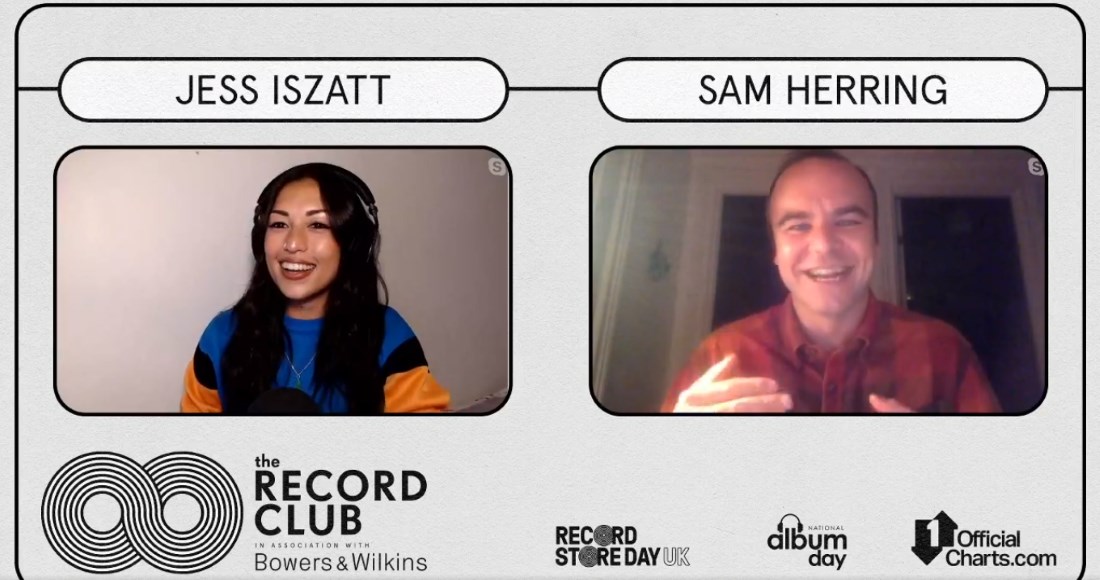 Future Islands frontman Sam Herring has opened up about the powerful meaning behind the song The Painter on the band's new album As Long As You Are.

On the latest episode of our livestream series The Record Club in association with Bowers & Wilkins, Sam explained the track is about race and the systemic racism in America. Watch below - Sam discusses the song at 22 minutes.

"The painter paints what they see or they paint what they want to see," he said. "I get super charged [about it]… those ideas of people who say they don’t see colour are often the people who are preaching against equality. It’s like, ‘Well you should see colour, and you should understand how it affects peoples’ lives and how the over arching power of white supremacy that has built the western society and how it still affects us today.

Sam explained that the message in the song, which ends with repetition of the lyric "some can't see it all", is that "the painter doesn’t see – that’s the whole thing. The painter paints their picture of their world but they don’t always actually see it.

"In this current society, art is subjective. We put ourselves into art and we see ourselves in it and take what we want from it. Art is subjective, but peoples’ lives shouldn’t be treated in the same way. I don’t see how we can look at the same exact picture but see such different things.

"We should never see different things when we’re talking about peoples’ lives and the loss of peoples’ lives at the hands of police, systems of oppression keeping people from getting what they need to survive. There’s a lot in [that song] for me."

Elsewhere in the episode, Sam discusses how another track on their new album, Plastic Beach, is about "body image issues and issues I've had with myself", while I Knew You is about the aftermath of a now-ended long-term relationship.

As Long As You Are is Future Islands' sixth studio album and earlier this month became their third Top 40 record on the Official UK Albums Chart.