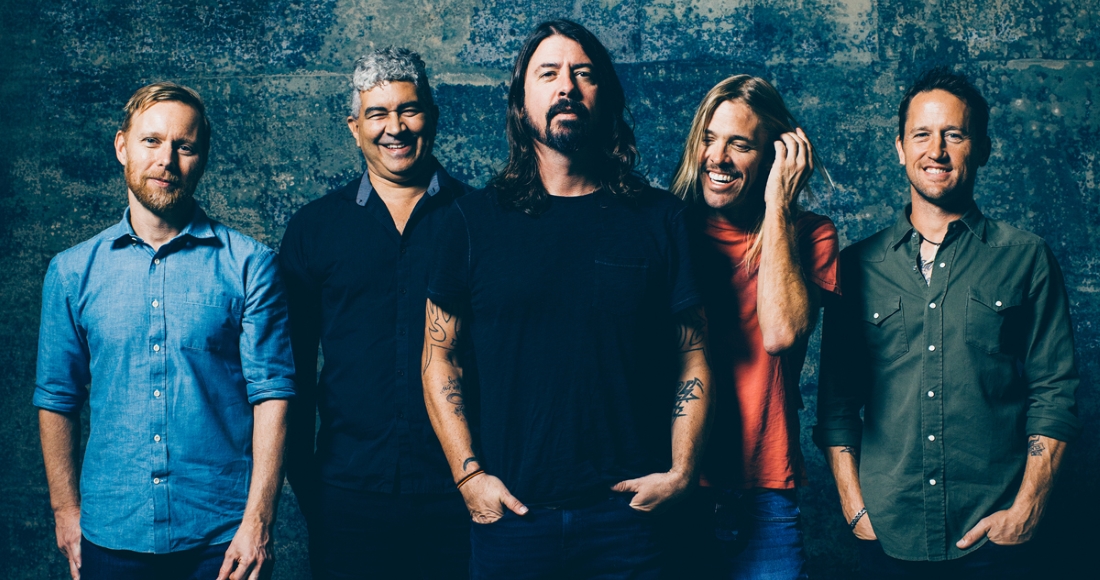 Foo Fighters are set to play five stadium shows across the UK next year to support the release of their eighth studio album Sonic Highways.

The album, which was released this week, is on track to score the group their tenth Official Albums Chart Top 40 this weekend.

Beginning their run in Sunderland on May 25, Foo Fighters will play Manchester and London before ending the stint in Edinburgh on June 23. The band will be supported by Iggy Pop (London) and Royal Blood (London and Edinburgh).

Check out the full tour dates below:

Tickets go on sale on November 21 at 10am and are available HERE.