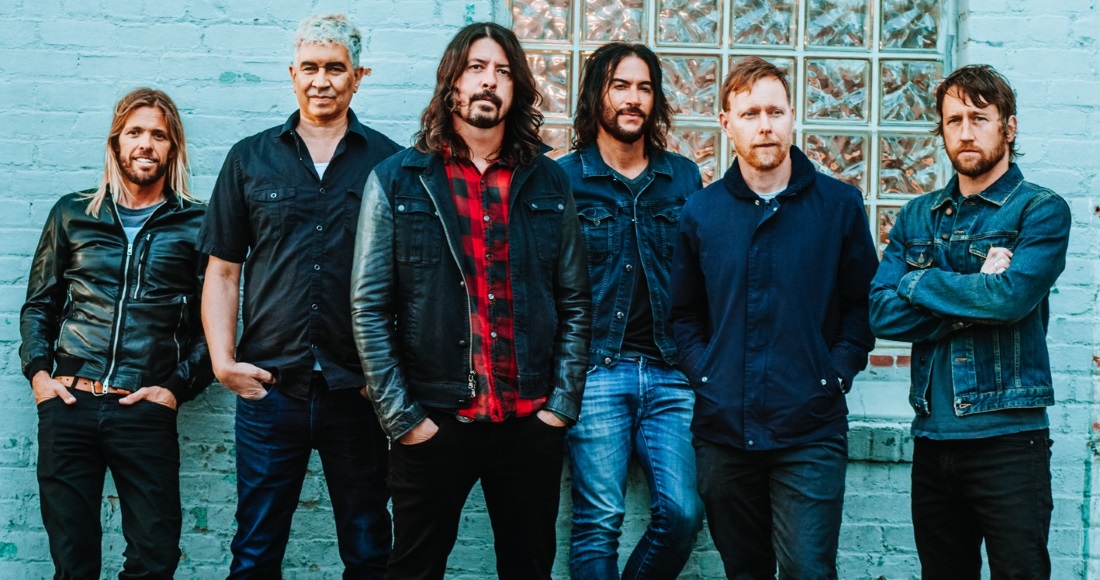 Foo Fighters are returning to Ireland in 2019.

The Dave Grohl-fronted rock band will perform at the RDS Arena in Dublin on August 21, with tickets going on sale at 10am on Friday, November 23. Prices start at €79.50.

The Dublin show will mark the group's first headline slot in the country in over four years. They Foo's performed in Ireland at Slane Castle in May 2015 as part of their Sonic Highways tour.

If you don't get lucky in securing a Dublin ticket when they go on sale, and don't mind travelling a little further, then the rock legends will play Belfast, Northern Ireland, where they are topping the Saturday bill of Vital Festival on August 19.

Foo Fighters have notched up six Top 5 records on the Official Irish Albums Chart, two of which, including 2017's Concrete and Gold, reached Number 1.