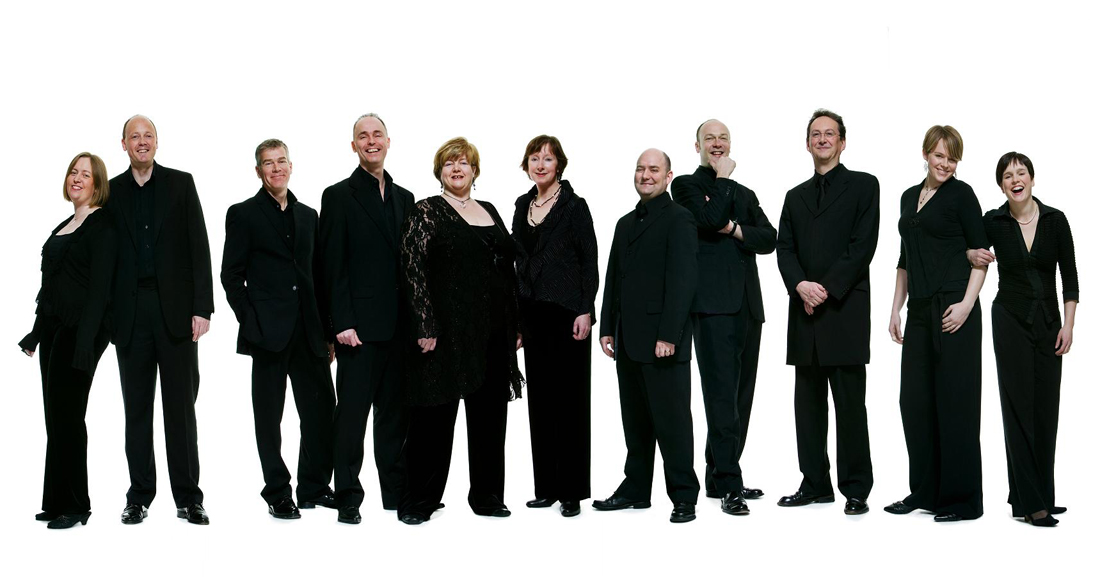 Fifty Shades Of Grey - The Classical Album is compiled by author E. L. James and features tracks referenced in the book. James says of the album: 'I am thrilled that the classical pieces that inspired me while I wrote the Fifty Shades Trilogy are being brought together in one collection for all lovers of the books to enjoy.'

Meanwhile, two tracks from the album can be found in this week's Official Classical Singles Chart Top 5, including ASMIF/Marriner's Canon in D Major which becomes the second Fifty Shades track to reach Number 1 on the chart by overtaking the mighty Pavarotti.

Earlier this summer, The Tallis Scholars' rendition of Thomas Tallis' Spem in Alium reached Number 1 on the Official Classical Singles Chart, having been featured on the book's "playroom iPod". The song also features on the new compilation album.

Williams is not set to score the upcoming Fifty Shades of Grey movie trilogy, but he will deservedly be honoured with a lifetime achievement award at the Classic Brit awards next month.