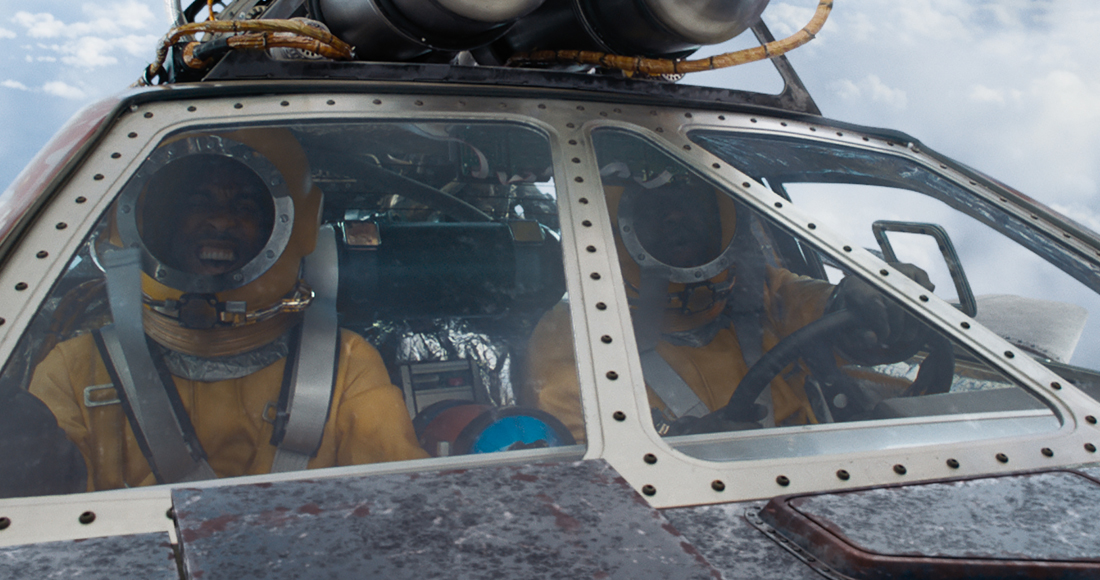 Fast & Furious 9 races into a second week at Number 1 on the Official Film Chart.

With 86% of its sales made up of copies on DVD and Blu-ray, it keeps its place at the top of the Chart after holding off strong competition from animated sequel The Croods: A New Age, which lifts six places to a new peak at Number 2 following its own release on disc.

Jungle Cruise (3) and Free Guy (4) drop one place each, while Venom (5) climbs one as fans continue to enjoy its new sequel in cinemas.

Action-thriller The Forever Purge climbs eight places to Number 6, entering the Top 10 for the first time following its release on disc. The fifth instalment in the Purge series, a group of insurrectionists decide to continue their murderous spree after the annual purge’s end time of daybreak.

Next up, Black Widow lands at Number 7, M Night Shyamalan’s Old bows at Number 8, and Space Jam: A New Legacy holds on at Number 9.

Finally, this week’s highest new entry at Number 10 is Injustice, a new animated DC comics film based on an alternate earth. The Joker tricks Superman into killing Lois Lane, sending him into a deadly rampage as he decides to take control of the Earth for humanity’s own good. Batman gathers a team of heroes to try and stop him, pitting Justice League members against one another.