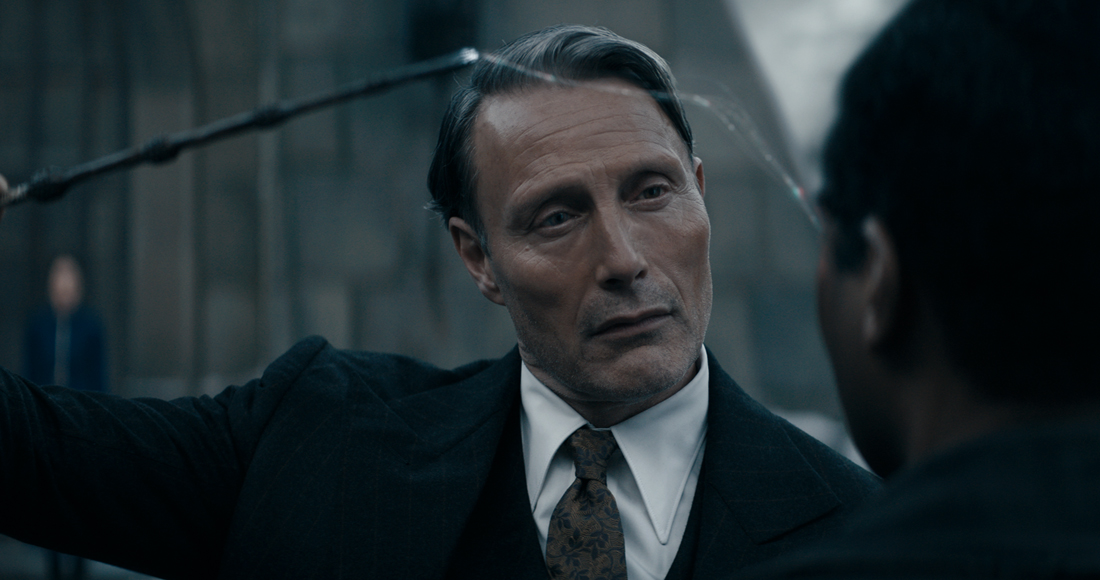 Fantastic Beasts: The Secrets of Dumbledore holds on to claim a third non-consecutive week at Number 1 on the Official Film Chart.

Once again zooming ahead thanks to strong sales on DVD, Blu-ray and 4K UHD, the third instalment in the Fantastic Beasts series defends against this week’s highest new entry, Downton Abbey: A New Era, which lands straight in at Number 2.

Entering the chart through the power of digital downloads only, Downton Abbey: A New Era is the sequel to 2019’s Downton Abbey: The Movie, and stars Hugh Bonneville, Jim Carter, and Michelle Dockery among the series regulars.

Holding strong at Number 3 is Doctor Strange in the Multiverse of Madness, and at Number 4 is gritty Robert Pattinson-starring The Batman which holds onto the placing for a third consecutive week. Former Number 1 The Lost City falls to Number 5.

Our second new entry of the week is Michael Caine-starring, 1971 crime thriller Get Carter, which debuts in the Top 10 following its release on Blu-ray and 4K UHD, after it was remastered by the BFI from the original camera negative.

Finally, The Northman clings on to a place in the Top 10 after falling five places to Number 10.

Now, as well as OfficialCharts.com, the Official Film Chart can also be found on FindAnyFilm.com - the ultimate site for Film and TV fans to discover all the legal ways to buy the entertainment they want on disc and digital formats