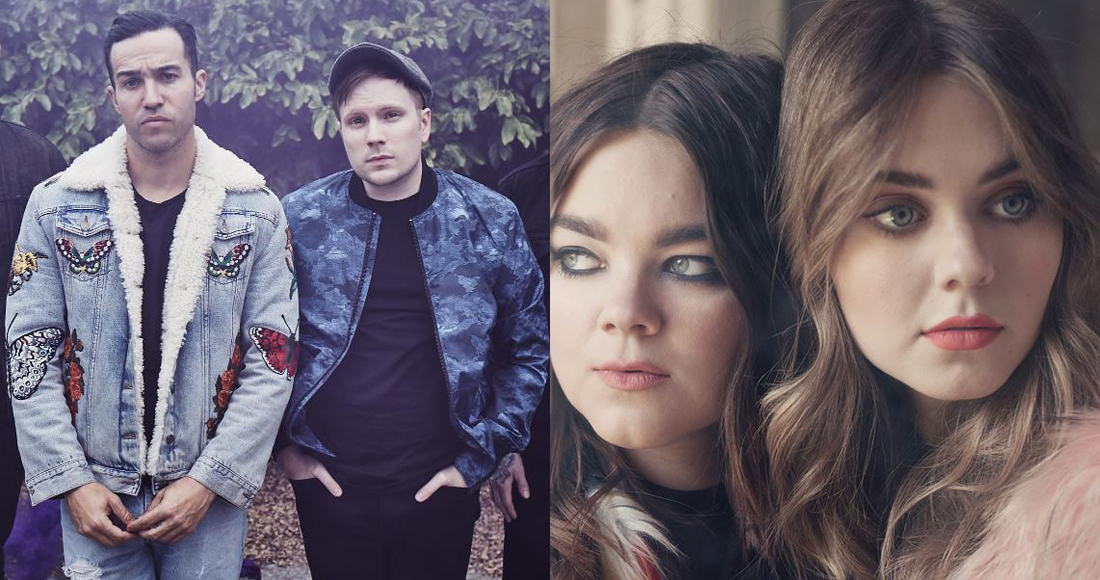 The Greatest Showman will be hoping for an encore, as the cast recording of the Hugh Jackman movie prepares to spend a third week in the limelight atop the Official Albums Chart.

The soundtrack  currently heads up a relatively close Top 3 on today's Update, just over 2,100 combined chart sales ahead of Fall Out Boy, who are at Number 2 and eager for their first UK chart-topping album with seventh studio album Mania.

And a mere 548 chart sales farther back? It's First Aid Kit, whose fourth album Ruins starts at Number 3 – looking pretty certain to give the Swedish folk duo their first Top 10.

There are nine further potential newcomers to this week's Official Albums Chart Top 40, kicking off with veteran rockers Magnum, whose 20th album Lost on the Road to Eternity could give them their first Top 10 in over 27 years, at 8, and Go! Team's Semicircle starts at 17, potentially their first Top 40 in over a decade. 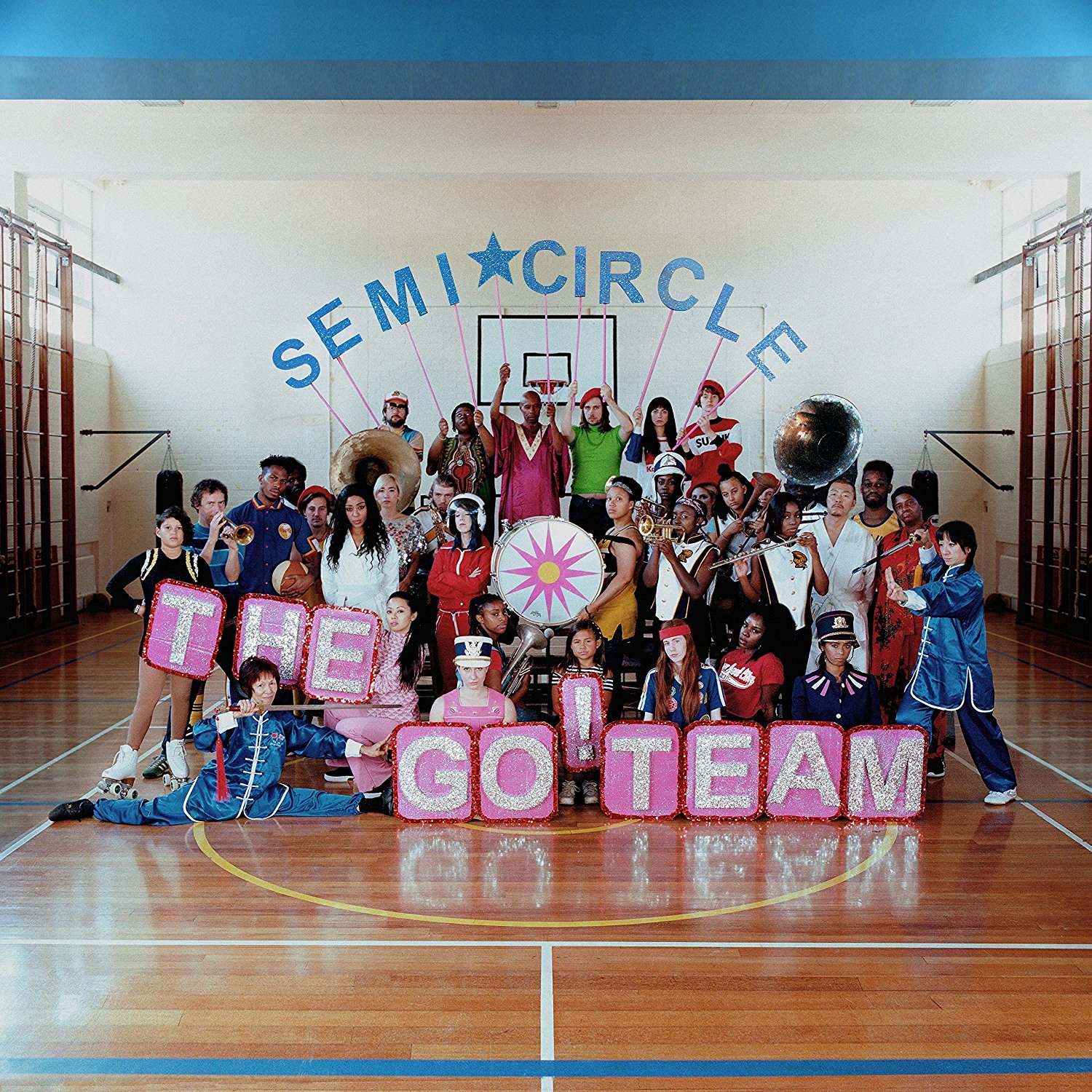 Whitesnake's The Purple Tour Live is new at 21, Aberdeen trio Xcerts' Hold on to Your Heart goes in at 24, California metal band Of Mice & Men start at 25 with Defy, and Fleetwood Mac's reissued self-titled 1975 album lands at Number 26.

American metal outfit Black Label Society eye a second Top 40 at 37 with Grimmest Hits, Def Leppard's Hysteria starts at 38 following the band's back catalogue becoming available on download and streaming services, and the cast recording of the soundtrack for Disney film Moana returns to the Top 40 at 39.