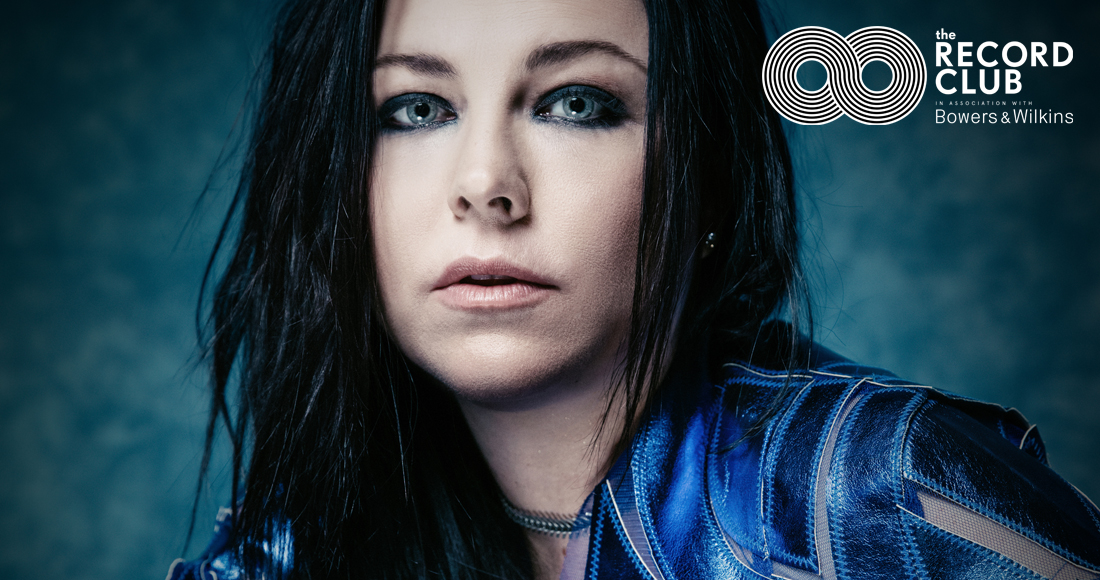 Evanescence's Amy Lee will discuss the band's latest album The Bitter Truth on the next episode of The Record Club with Bowers & Wilkins.

Amy will talk about the making of the record and the group's 18 years of international success on Facebook live on Wednesday, April 14 at 6:30pm, hosted by Jess Iszatt.

As always, we'll be putting fans' questions to Amy during the broadcast, so come prepared with yours live on the night. If yours is asked during the interview you could win a pair of Bowers & Wilkins headphones.

Set your reminder for The Record Club with Evanescence's Amy Lee here.