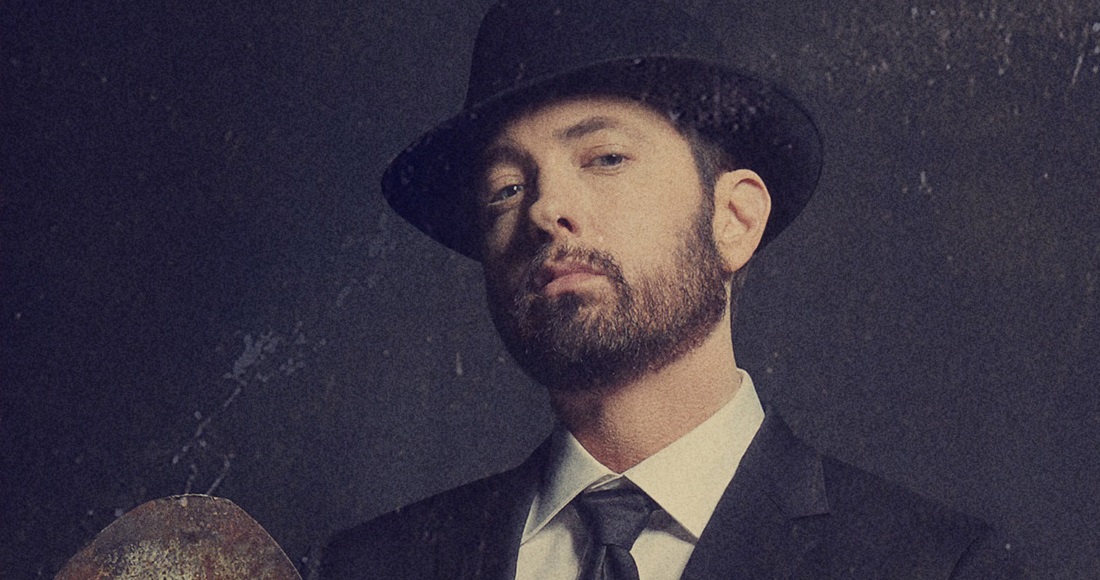 The Official Chart: First Look, which is broadcast on BBC Radio 1 between 6pm – 7pm, offers a first glance of the Top 20 ahead of Friday’s Official Singles Chart Top 100.

Here's how the week is shaping up so far.

Eminem returned with a surprise album Music To Be Murdered By last Friday (January 17) and three songs from it are heading to the Top 20, with one vying for Number 1. Godzilla ft. the late Juice WRLD is currently at Number 2, just over 200 chart sales behind the current Number 1 Own It by Stormzy ft. Ed Sheeran and Burna Boy. Eminem has previously scored nine UK Number 1 singles, his last being River ft. Ed Sheeran in January 2018.

Ed is back again with Eminem at Number 7 with Those Kinda Nights, and Slim Shady also occupies Number 12 with Unaccommodating ft. Young Ma.

The Weeknd’s Blinding Lights is set for the Top 5 for the first time, up four to Number 4.

Ironically with the same name as the movie Eminem starred in, Ei8ht Mile by drill rapper Digdat ft. Aitch is on track to become his first UK Top 10 single at Number 9.

Korean band BTS could score their third UK Top 40 single this Friday (January 24) with Black Swan, currently at Number 22 after scoring the most downloads across Friday and Saturday.