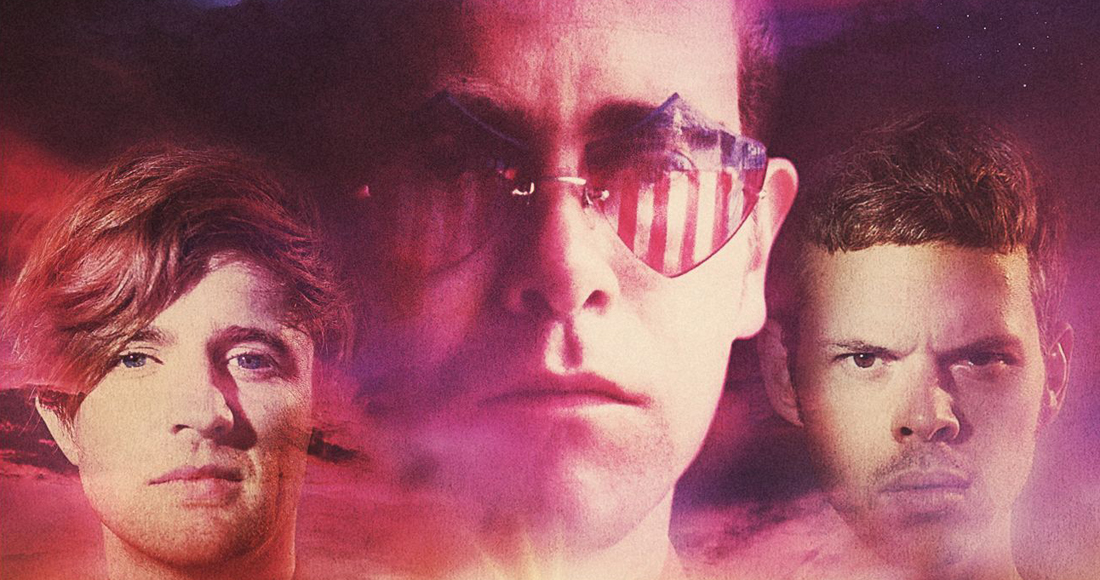 Elton John vs Pnau are storming towards Number 1 according to today's Official Albums Chart Update.

A selection of Elton John’s 1970-1976 classics have been reimagined for summer 2012, courtesy of Australian electronic duo Pnau, the result of which comes in the form of critically acclaimed album Good Morning To The Night.

Pnau saw modest chart success in their native Australia with 2011’s Soft Universe, but have been somewhat ambling in the shadows of frontman Nick Littlemore’s 2009 side project Empire Of The Sun. Until now that is. Elton John reputedly signed the pair after being taken aback with their 2007 track Wild Strawberries, and now with the music icon’s blessings, Elton’s original masters have been unlocked and reworked by the duo with added loops, samples and their own material too, to create a revolutionary new collection of Elton-approved interpretations.

Lifting the UK from gloomy rain, lead track Good Morning To The Night received its first airing on Pete Tong’s BBC Radio 1 recently, and the single now follows in the footsteps of Muse’s Survival to be announced as an official song of the Olympic games.

With Elton making his debut appearance on the White Isle with Pnau at the Ibiza 123 Festival earlier this month too, the track has already been tipped as the anthem of the summer.

A total of five new entries secure a midweek Top 40 placing. Besides Elton John vs Pnau (1), Nas (4) is on course for his highest UK chart placing in his career with Life Is Good. The original studio cast recording of Jesus Christ Superstar is at Number 22, while Hans Zimmer’s original soundtrack to new Batman movie The Dark Knight Rises opens the week at Number 34. Today’s Official Chart Update new entries are rounded off by Mark Tremonti, lead guitarist of Alter Bridge and Creed, the US musician’s debut solo release All I Was is today’s Number 39.