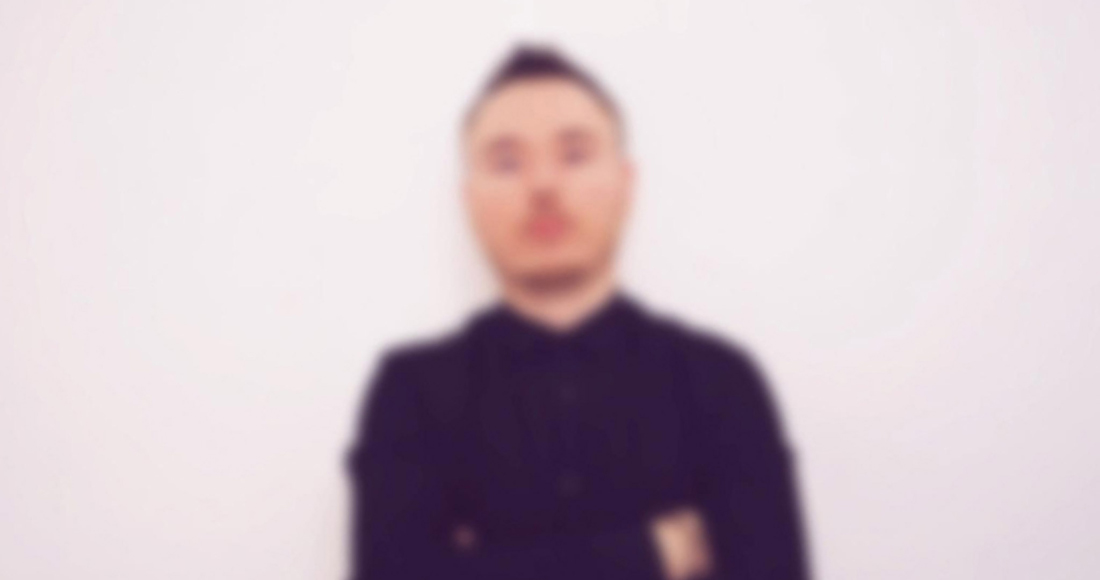 Duke Dumont and A*M*E’s Need U (100%) is on course to knock Ant and Dec’s Let’s Get Ready To Rhumble off the top of the Official Singles Chart this weekend.

They got ready to rhumble, and rhumble they did… all the way to Number 1, denying P!nk her fourth UK chart topper en route! But, according to today’s Official Chart Update, Ant and Dec’s reign at the top of the Official Singles Chart could be short-lived thanks to British producer Duke Dumont and A*M*E.

The Geordie TV presenters face tough competition this week from British DJ and producer Duke Dumont and Gary Barlow’s 18 year old protégé, London singer/songwriter A*M*E. The pair’s track, Need U (100%), which has already enjoyed the Top 20 spotlight in Europe, has entered the race in pole position and is currently outselling Let’s Get Ready To Rhumble by more than two copies to one at this midway stage.

P!nk’s Just Give Me A Reason FT Nate Ruess is down one place to Number 3, while The Saturdays’ What About Us? FT Sean Paul (4) and Bastille’s Pompeii (5) complete this week’s Official Singles Chart Update Top 5.

In addition to Duke Dumont FT A*M*E’s Need U (100%) there are four other new entries on today’s Official Chart Update.

Canadian crooner Michael Buble is on course for his highest charting single since 2009 with It's A Beautiful Day which is new in at Number 7 on today’s Update. The track is taken from Buble’s forthcoming eighth studio album, To Be Loved, which is released later this month.

Californian trio Haim are shaping up to be the week’s highest climbers, up 20 places to Number 35 with their new single, Falling. Meanwhile Tom Odell, who won the BRITs Critics’ Choice Award earlier this year, is on course to make his Official Top 40 debut on Sunday with Hold Me (36).

And finally, after less than 24 hours on sale, Chris Brown’s new single, Fine China, debuts at 39. The track is the first taster of the controversial US star’s upcoming sixth studio album, X.