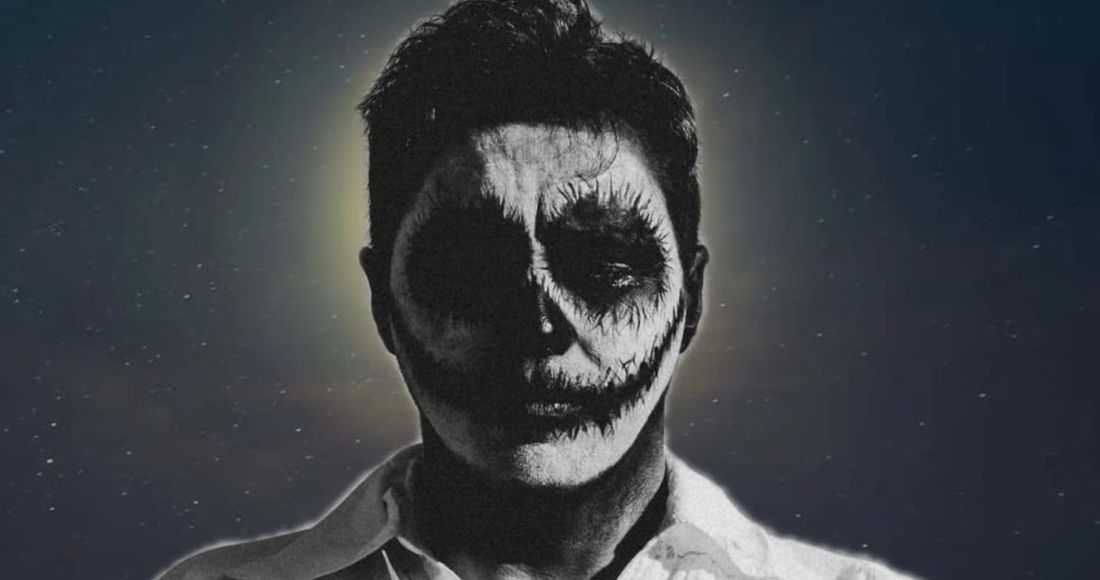 The new track is part of an EP of the same name - which includes two extra songs, as well as an instrumental version of Leave The Light On.

In a statement, Galvo said: "Leave the Light On is a song written in two epochs, some nine years apart. Looking back like a ghost at the life and love that once was, objectively viewing one’s life from two very different time periods.

"It’s a haunting, bittersweet tale of sentiment and history, which became the theme for the music video."

Leave The Light On is out now via Rebel Beat Romantic Records.