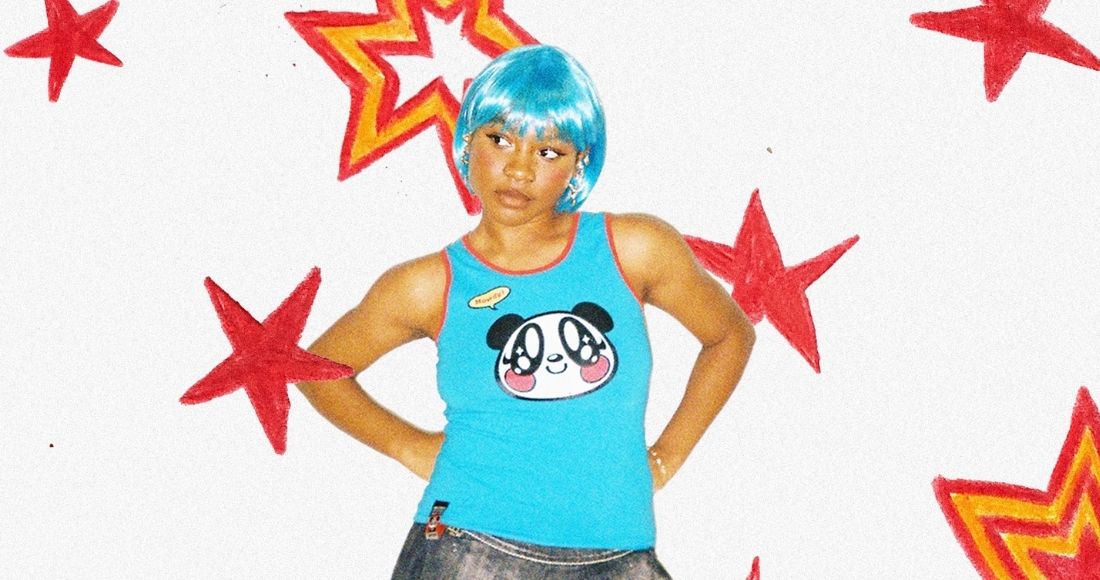 It's the latest offering from EFÉ's forthcoming EP Vitamin C, dropping this July via Platoon.

Speaking on Lime, EFÉ said in a statement: "Lime is about people that try to convince you that you need them in order to be great, to succeed.

"I guess it is a song that pays homage to knowing your own self worth and knowing that you don’t need someone and you can be in charge of your own faith!"

EFÉ is the moniker of 21 year old Dubliner Anita Ikharo. Following the release of her self-made EP What Should We Do This Summer? EFÉ found herself travelling between London and Miami for industry meetings, eventually signing with new management and label services entity Platoon.

Over at Irish Charts, we were massive fans of EFÉ's previous single Kiwi, an off-kilter pop track accompanied by a bonkers video featuring EFÉ falling in love with a bear - which you need to watch immediately.

Forthcoming EP Vitamin C will apparently contain "a lot of stories of what it’s felt like since I dropped my first project and the not so great people I have met during the process of tryna further my music."