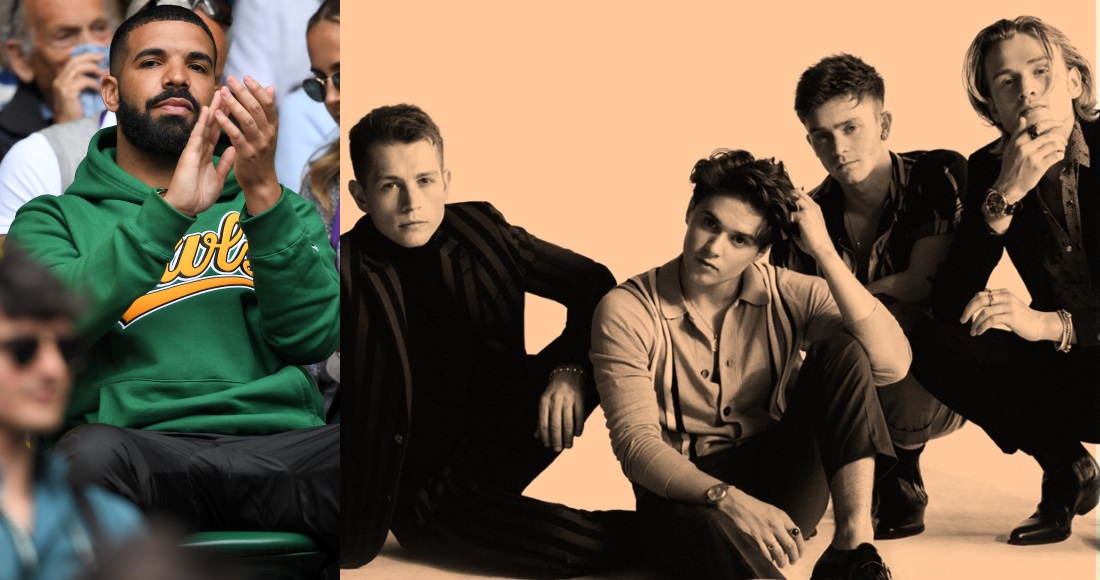 Drake has fended off The Vamps to claim a third week at Number 1 on the Official Albums Chart.

The Canadian’s sixth studio album Scorpion was released on CD this past week, boosting the album’s profile. Aside from The Greatest Showman’s Motion Picture Cast Recording, Scorpion is the only album to spend more than one week at Number 1 in 2018.

The Vamps’ Night and Day rises 141 places to Number 2 this week due to the release of its new Day Edition, packaged with the original Night Edition that topped the chart last July. Night and Day was however the best-selling album in independent record shops this week.