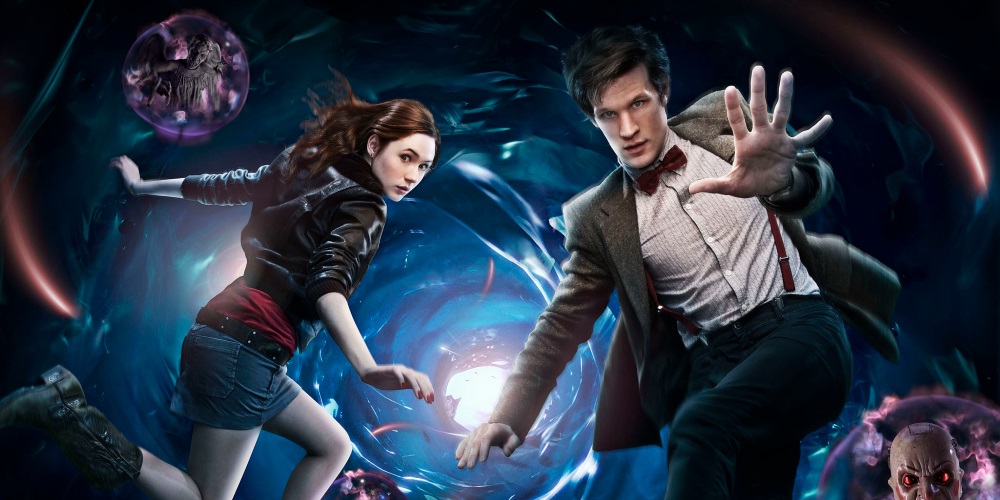 The annual TV Choice Awards took place at London's Savoy Hotel last night (Wednesday, October 12). And, not surprisingly, Doctor Who swept the board.

‘Doctor Who Series 6 (Part 2)’ was released on DVD on Monday.