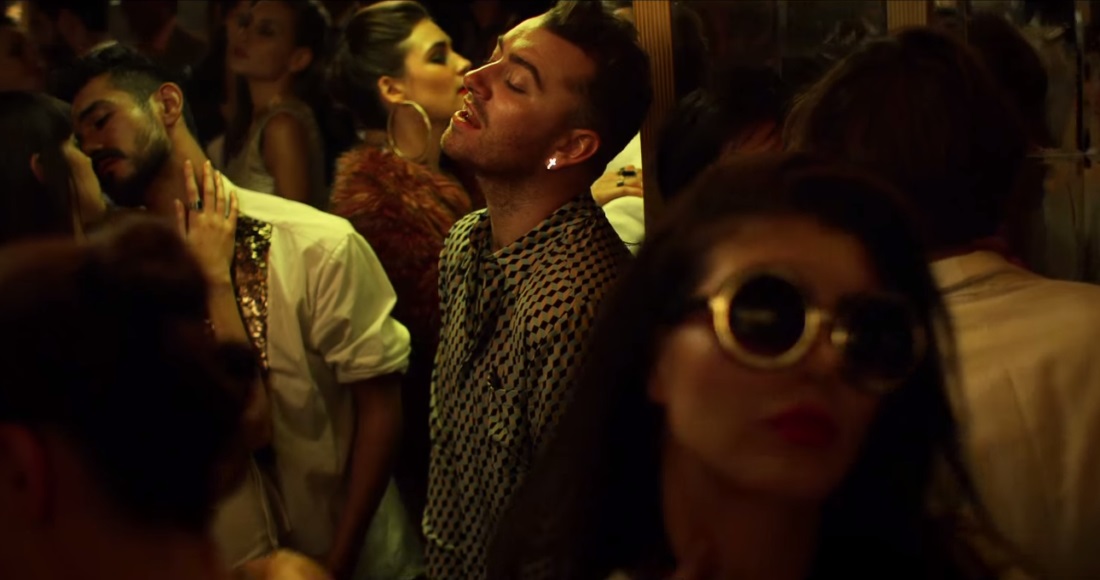 Disclosure and Sam Smith have debuted their new single Omen. The track will be released in the UK on August 21 and is lifted from the electronic duo’s upcoming second studio album Caracal, out September 25 via PMR/ Island Records.

Speaking about their time writing with Smith, Disclosure AKA brothers Howard and Guy Lawrence  said: “It was the most successful two days of songwriting we’d ever had. We wrote five amazing songs, a few for Sam and Omen.”

Disclosure and Smith previously paired up for 2012 breakthrough Latch, which has sold over half a million copies in the UK to date.

The video for Omen follows on from Holding On, serving as the second instalment in the Caracal Film Series, directed by Ryan Hope.