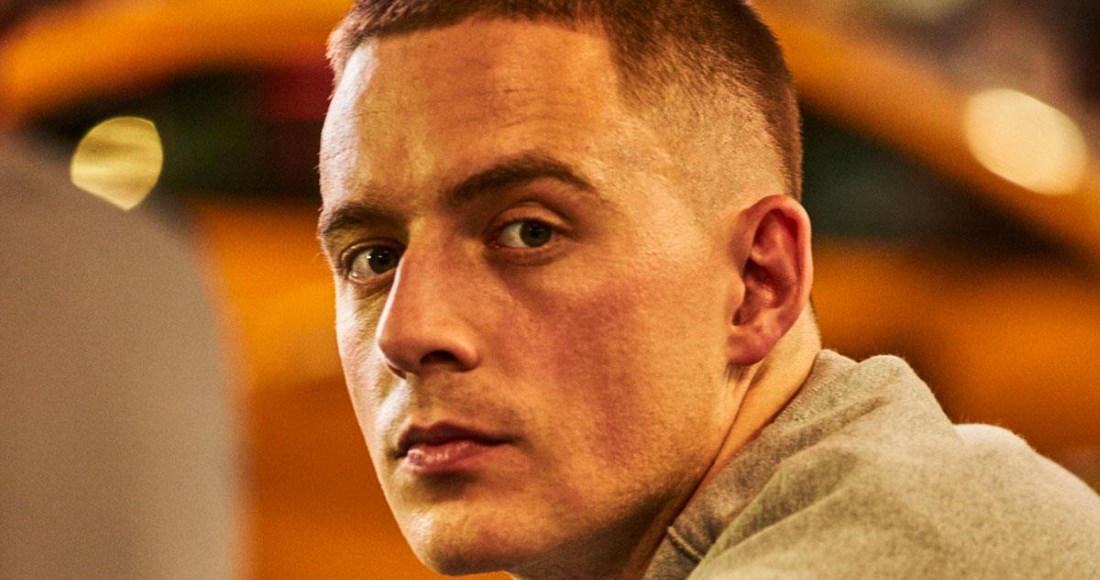 Dermot Kennedy storms to Number 1 on the Official Irish Albums Chart for a second week.

2019’s fastest-selling album so far, Without Fear logs another week at the top, outselling the rest of this week’s Top 5 combined.

Manchester rockers Elbow nab the highest new entry of the week with Giants of All Sizes at Number 6, delivering the band their fifth Top 10 album, while pop-folk group Keywest secure their third with Ordinary Superhero at Number 8.

Bruce Springsteen’s Number 1 album Western Stars returns to the Top 50 at Number 28 in anticipation for his new documentary film of the same name, and Legendary Irish singer Mary Black is new at Number 30 with Orchestrated, a collection of reworked hits featuring the RTÉ National Symphony Orchestra conducted by Brian Byrne.

Finally, after announcing live dates at The 3 Arena, Rod Stewart’s The Best Of is back in the Top 50 at 48.