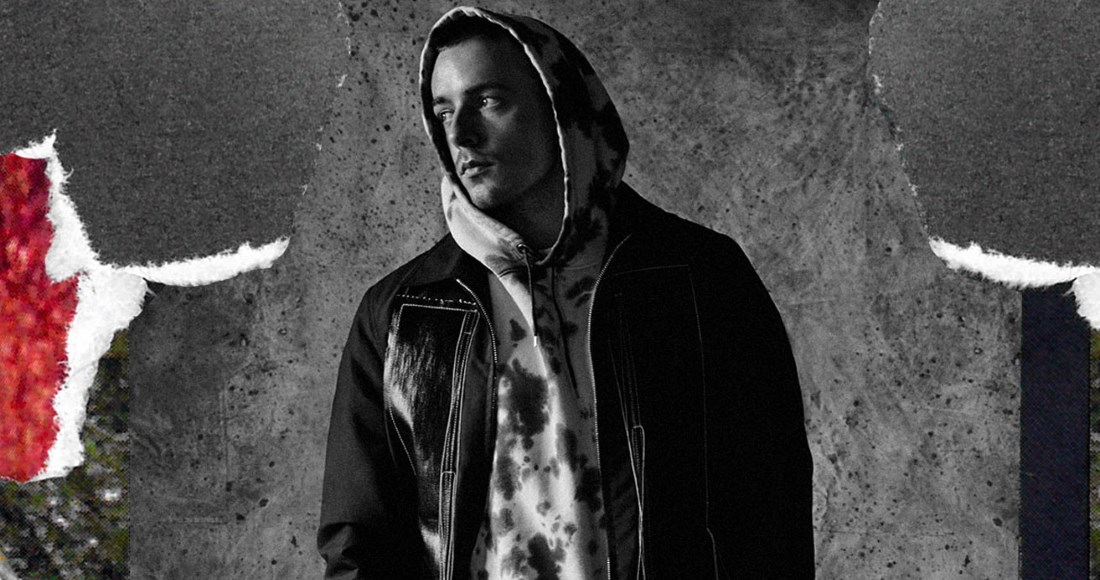 The fastest-selling debut album of 2019, Without Fear returns to the top after three weeks away from the chart throne. Dermot’s debut is the fifth-fastest selling inaugural LP of the decade.

Logging its sixth non-consecutive week at the helm, Without Fear joins Lewis Capaldi's Divinely Uninspired To A Hellish Extent and Billie Eilish's When We All Fall Asleep, Where Do We Go? as the year’s longest-reigning Number 1 albums.

There are two festive albums in this week’s Top 10. Rounding out the Top 5 is Bing Crosby, whose orchestral festive album Bing at Christmas with the London Symphony Orchestra rockets 12 places to Number 5. Two slots behind at Number 7 is Michael Buble’s Christmas, rising nine positions to Number 7, a Top 10 re-entry for the third year in a row.

After announcing a second 2020 tour date at the 3Arena in Dublin, Andrea Bocelli’s Si Forever climbs 33 rungs to Number 17, a new peak. Si Forever differs from Andrea’s Top 5 album Si from 2018, combining just some tracks from the original album with new collaborations with Ellie Goulding and Jennifer Garner.

Finally, there’s a sales spike for Fleetwood Mac’s classic album Rumours, which jumps 14 placings to Number 27 after being reissued on clear vinyl.