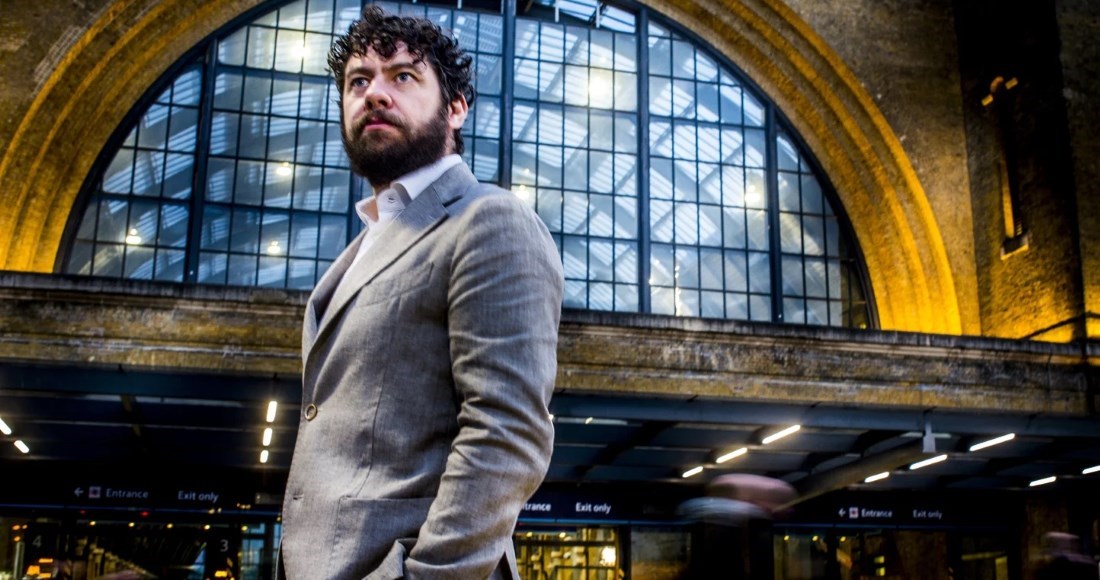 Declan O'Rourke will perform his single The Harbour on RTÉ One's The Late Late Show this Friday, April 9.

The Dublin folk singer will take to the stage to promote his seventh studio album Arrivals, released the same day. The collection is Declan's first in four years since 2017's Chronicles of the Great Irish Famine.

The episode will also serve as a tribute to the GRAMMY winning US Americana singer John Prine, who passed away just over a year ago on April 7, 2020. Declan supported Prine on tour in 2010, with Prine later featuring on the song Let's Make Big Love from his 2015 album Gold Bars in the Sun.

The Harbour is the lead single from Arrivals, and peaked at Number 17 on the Official Irish Homegrown Chart. Arrivals was co-produced by legendary British musician Paul Weller.

The Late Late Show airs every Friday from 9:35pm on RTÉ One.