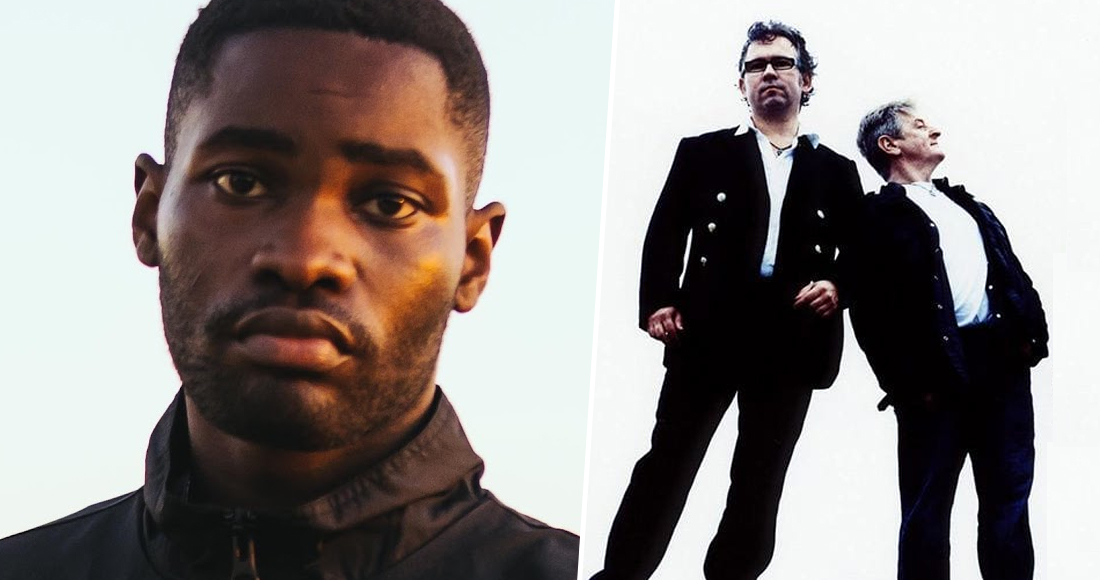 British rapper Dave has stormed to Number 1 on the Official Irish Albums Chart with his second album We’re All Alone In This Together.

Ireland’s most streamed album this week, the record becomes Dave’s first chart-topper, eclipsing the Number 6 peak of his 2019 debut Psychodrama.

Last week’s Number 1 SOUR by Olivia Rodrigo slips to Number 2, ahead of a re-entry for The Saw Doctors with their classic album If This Is Rock and Roll, I Want My Old Job Back at Number 3.

The Galway rock band’s debut album was reissued on vinyl for its 30th anniversary and originally peaked at Number 1 in 1991. The record claims the biggest week of vinyl sales of 2021 so far, surpassing the total set by Inhaler two weeks ago.

English popstar Anne-Marie lands her second Top 5 album with Therapy at 4, matching the peak position of her 2018 debut album Speak Your Mind.

Dublin’s Power of Dreams debut at Number 22 with Auslander, their first album for 27 years, ahead of Amy Winehouse’s Back To Black, which returns to the Top 50 at Number 27 following the 10th anniversary of her death. Miley Cyrus’ latest album Plastic Hearts is also a re-entry this week at Number 29 off the back of its vinyl rollout.

Finally, in response to the on-again, off-again impending release of his album DONDA, classic Kanye West album Graduation impacts this week’s Top 50 at 41.