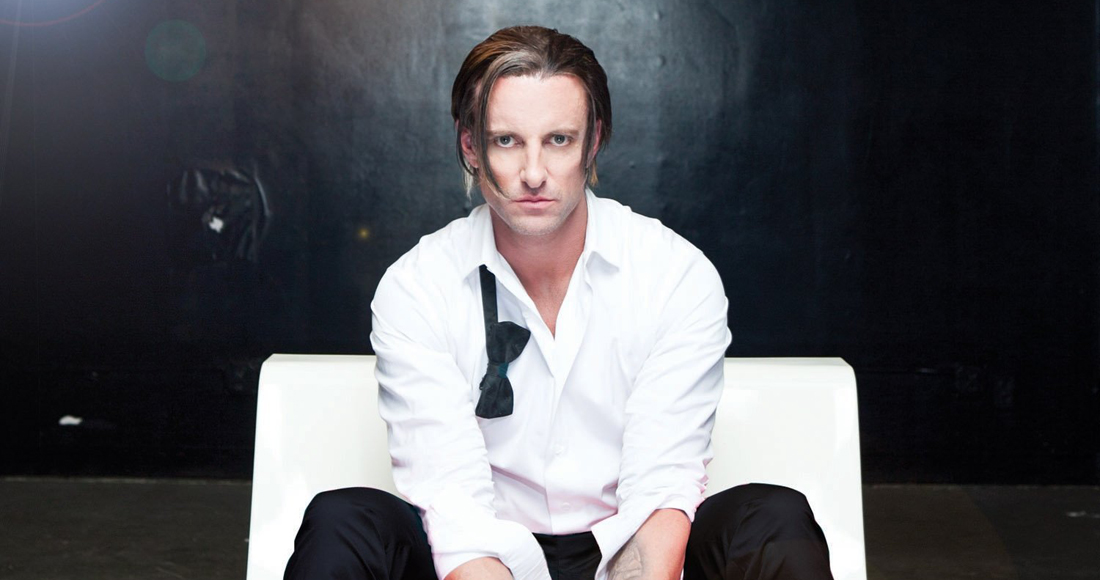 In 2006 Daniel Powter had a Number 2 smash on the Official Singles Chart with Bad Day - the ultimate anthem for those times when nothing quite goes according to plan. Six years later, after having something of a Bad Day himself, he's back with new single, and new album!

OfficialCharts.com caught up with him in London to find out more about the album, Turn On The Lights (which is out now) and what he's been up to for the last six years.

Check out the interview below: