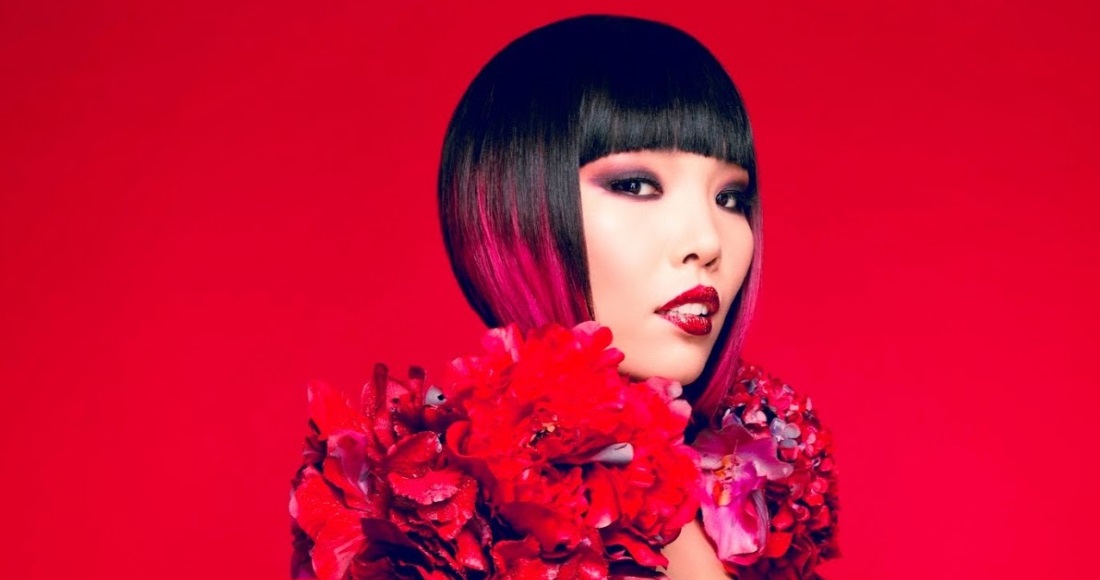 Australia are returning to the Eurovision Song Contest this year, and former X Factor champion Dami Im is to represent them.

Australia's second ever entrant was announced at an event at the Sydney Opera House, which was hosted by Eurovision 2014 winner Conchita Wurst. Australia's representative from last year, X Factor judge Guy Sebastian (who finished fifth in the competition) was also at the unveiling.

The secret’s out! I'm representing Australia at 2016 #SBSEurovision! Get ready Sweden... Australia is coming!! pic.twitter.com/F5joMD0Fs0

Dami's entry won't be released until March 11, so instead the singer whet audience's appetite at the event with a high-energy rendition of Eurovision classic Waterloo by ABBA.

Commenting on her trip to Sweden for this year's ESC, Dami told SBS: "I am so thrilled and honoured to be representing Australia at Eurovision this year in Stockholm. I am really excited to be following in the footsteps of Guy Sebastian and Jessica Mauboy who have both graced the Eurovision stage before me."

For those wondering, Mauboy was invited to perform at the second semi-final of Eurovision 2014, opening up the conversation for Australia to compete in the contest.

Im has enjoyed huge success in her home country. After winning the 2013 series of The X Factor, she became the first winner to follow up a Number 1 single (Alive) with a Number 1 album (Dami Im). She then went onto release her second album Heart Beats that spawned the hits Super Love and Gladiator.

Take a look at every UK Eurovision entrant ever in the gallery below.