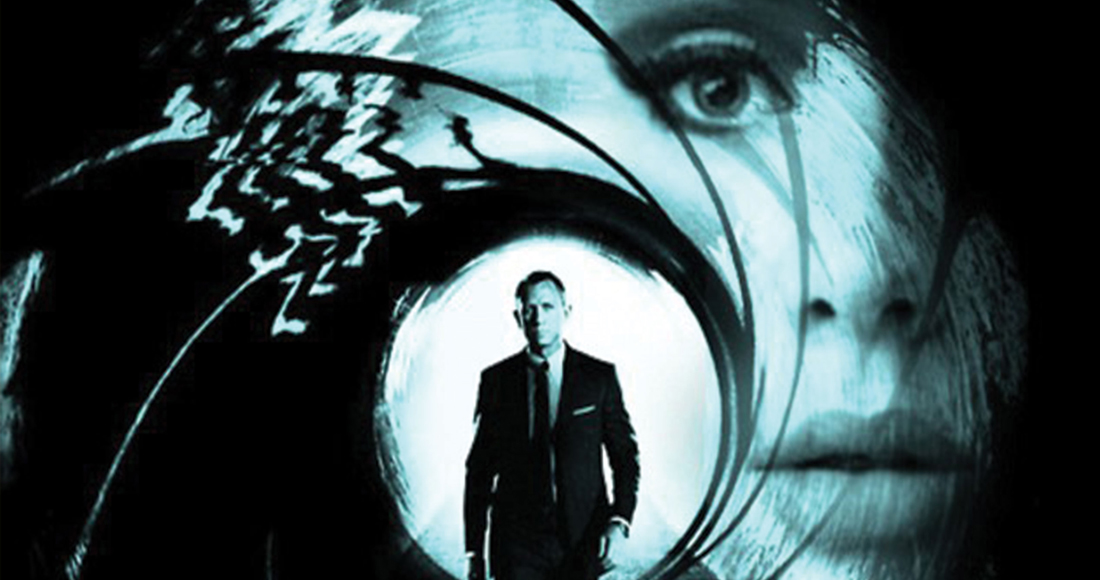 After literally months of speculation, Adele has confirmed that she will be singing the theme song for the new James Bond film, Skyfall.

The singer, who first hinted that she might be in line to record the track last September, posted she posted a picture of the song credits on her official Twitter account this afternoon (Monday, October 1).

The track, which is the first to feature the same name as the film since Madonna's Die Another Day in 2002, was written by Adele along with Paul Epworth (who co-wrote and produced her mega hit Rolling In The Deep) and film composer JAC Redford.

If the Skyfall theme gets to Number 1 when it is relased later this month, it will be the first Bond theme to ever do so in the history of the Official Singles Chart (Duran Duran’s A View To A Kill came close in 1985 reaching Number 2). Do you think she can do it? Let us know below...

Skyfall will hit cinemas in the UK on October 26.