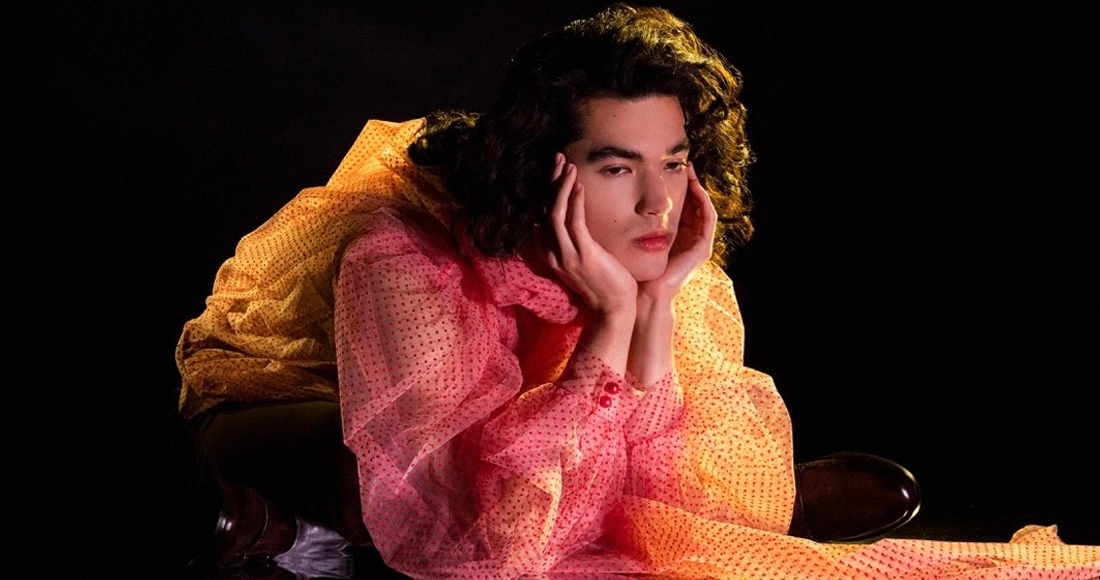 If ever there was an example of organic artist growth, it's Conan Gray. Since he first began uploading covers and original songs to his YouTube channel back in 2013, the 23-year-old's gone on to become one of America's most exciting names.

Boasting a schedule of sold out shows the world over, famous fans including Elton John and bestie Olivia Rodrigo and probably the best hair in pop, Conan's ascent now sees him on course to reach new a new Official Chart high.

This week, Conan's second studio record Superache tracks for a Top 10 debut on the Official Albums Chart. So, we thought it was about time we took a look back at his most-streamed songs so far. 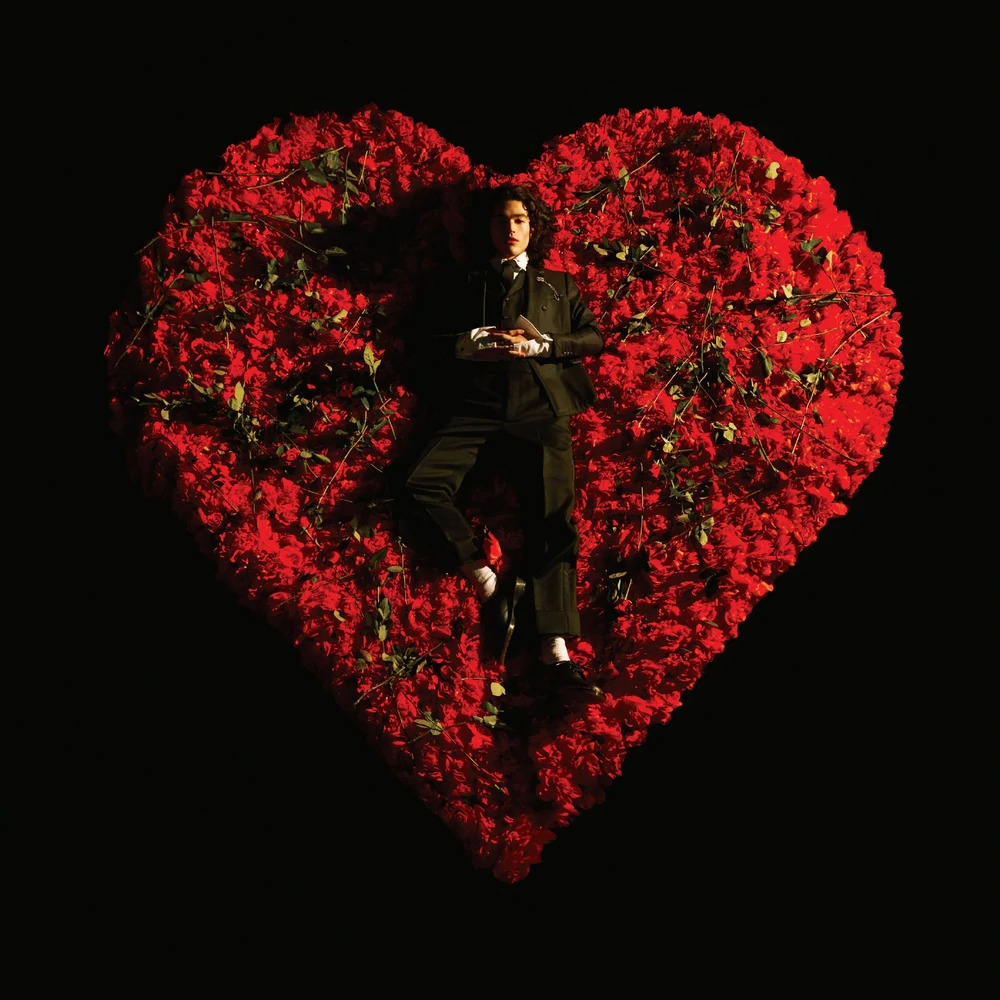 5. Wish You Were Sober

In fifth place is the fifth single lifted from Conan's debut studio album Kid Krow; a track about Conan's love interest at the time confessing their feelings for him only when 'blackout drunk.'

The second single taken from Conan's current album Superache, People Watching is his fourth most-streamed track in the UK to date.

Conan's fourth single Crush Culture appears on his debut EP Sunset Season, and has racked up over 10 million UK streams since its release in 2018.

The third single from Kid Krow is Conan's second most-streamed song in the UK ever, with over 38 million streams to its name.

Following its huge viral success on TikTok in 2020, Heather, the final single lifted from Kid Krow, is Conan's most-streamed track in the UK to date. The song boasts over 72 million streams here so far.

Conan Gray's Superache is out now via Island Records.