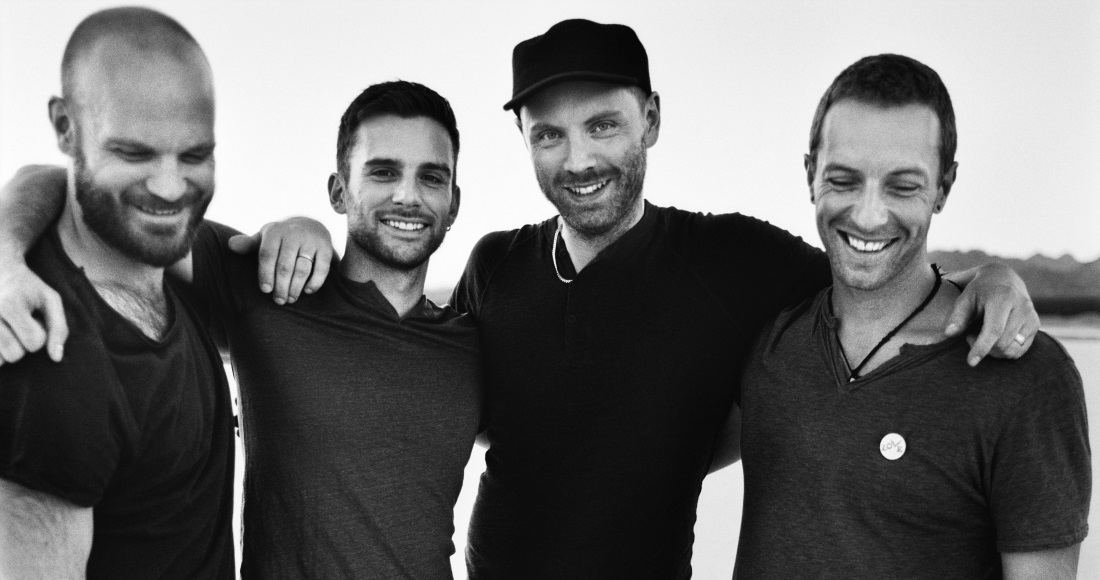 Coldplay have announced their new single, titled Higher Power, will be released on Friday 7 May.

Following cryptic teaser posts that have been popping up across the world, pointing to a mysterious website called alienradio.fm, the band have confirmed their first new music since 2019 will finally arrive next week. 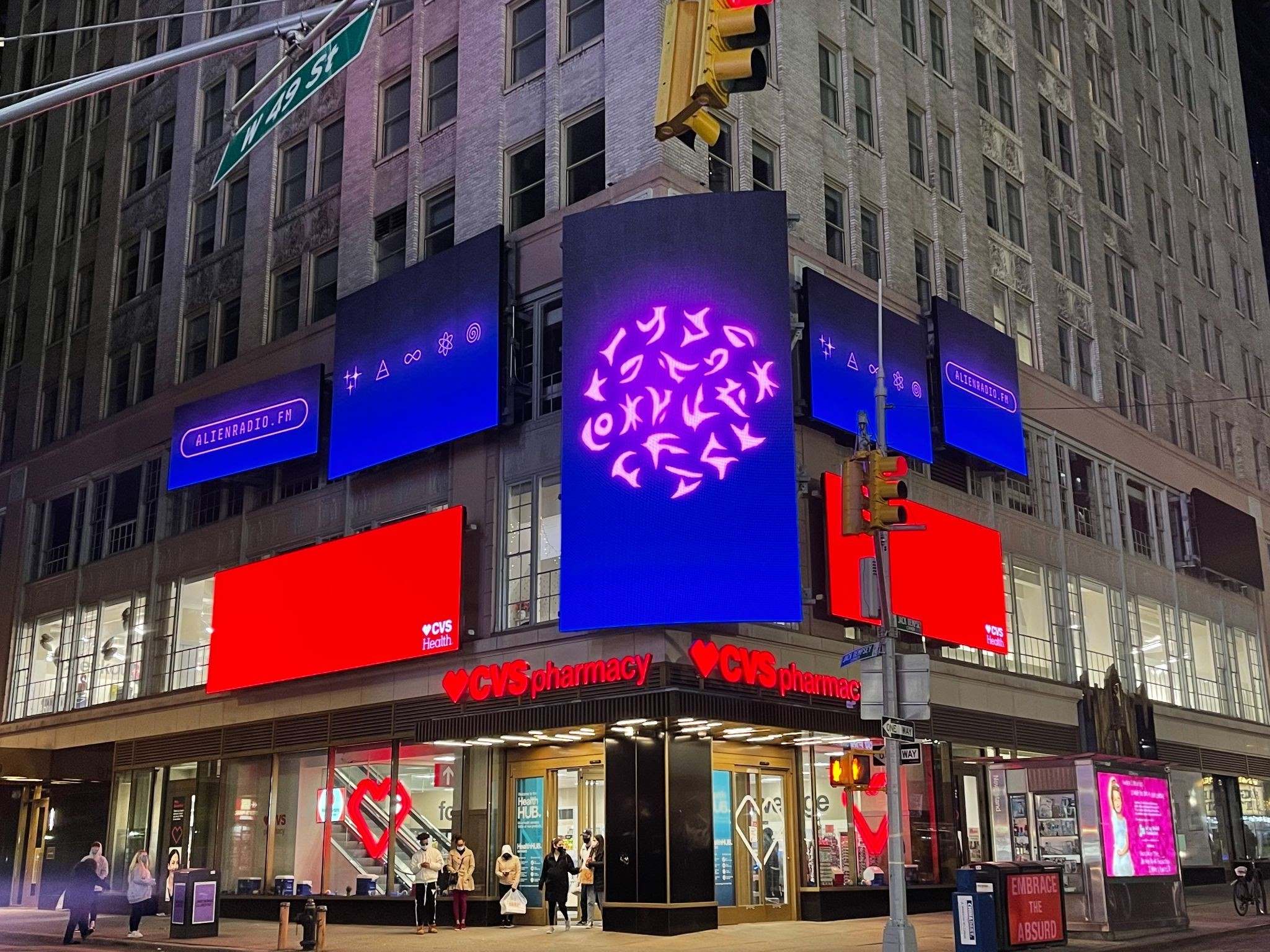 Fans managed to decipher symbols that appeared on the billboards to work out the song's title and release date, before the band confirmed the single themselves:

Higher Power is a song that arrived on a little keyboard and a bathroom sink at the start of 2020. It was produced by Max Martin who is a true wonder of the universe. It’s out on Friday 7 May.
Love c, g, w & jhttps://t.co/f26MzzGUxO pic.twitter.com/f79RioWmSf

UPDATE 07/05/21: Higher Power has premiered during a link-up with French astronaut Thomas Pesquet, who's on board the International Space Station. Listen to the track below.

Higher Power was produced by Max Martin, the man behind countless global hits for artists including Ariana Grande, Britney Spears and The Weeknd.

Coldplay have earned 18 UK Top 10 singles to date including two Number 1s, and have managed to hit Number 1 on the Official Albums Chart with all eight of their studio albums.

See all of Coldplay's hit songs and albums on their Official Chart history.