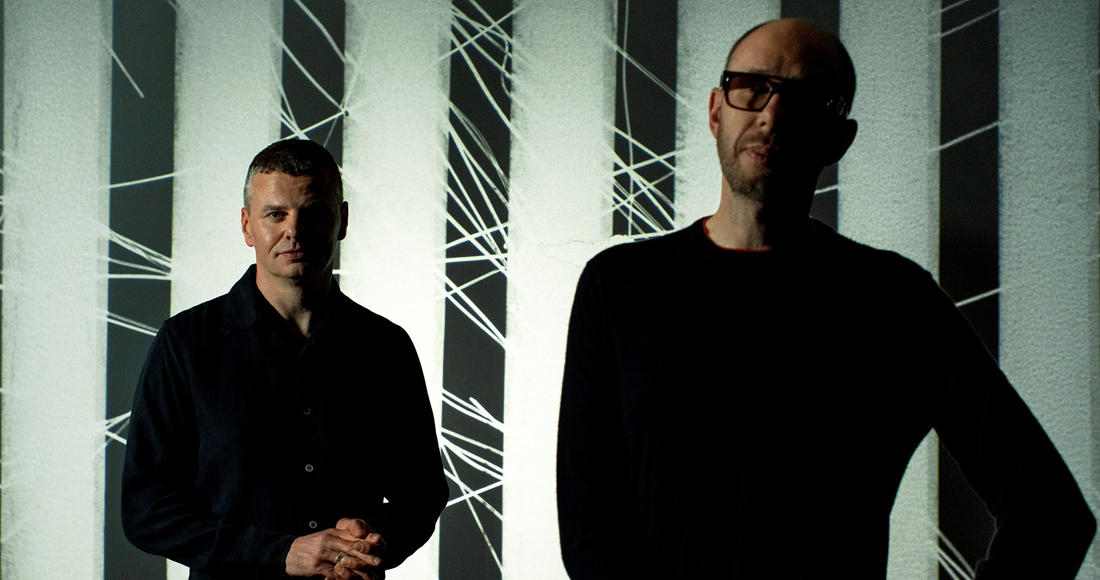 The Chemical Brothers have announced details of their new album, called No Geography.

The duo's ninth record will be released in spring 2019 via Virgin EMI, and will feature their recent single Free Yourself.

The Chemical Brothers' have reached Number 1 on the Official Albums Chart with their last six albums, most recently with 2015's Born In The Echoes. Look back at their Official Chart history in full here.

Before the tour, they will headline All Points East Festival in London May 24. Watch a trailer for the tour below: