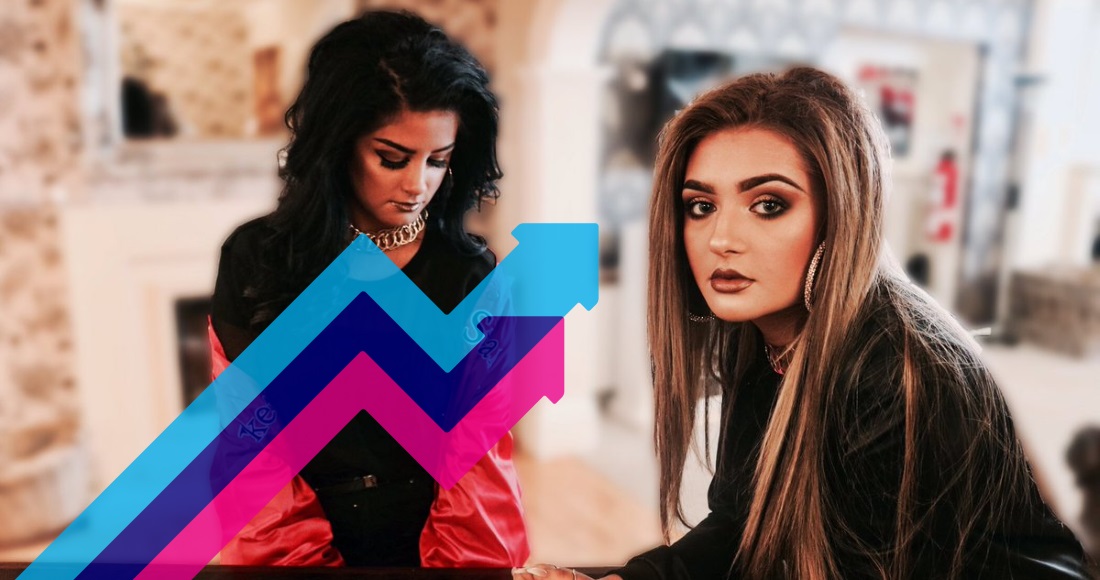 A charity single released in honour of terminally ill six-year-old Bradley Lowery is Number 1 on this week's Official Trending Chart.

The track is a cover of Charlie Chaplin's Smile, renamed Smile For Bradley, and is performed by North East duo Liv'n'G, made up of singers Olivia Crawford and Georgia Fletcher.

The song is on course to be this week's highest new entry on the Official Singles Chart, currently at Number 4 in the latest sales flash.

At the age of 18 months, Bradley was diagnosed with Neuroblastoma and battled with it for over 2 until he was successful in beating the cancer. However, he relapsed in July 2016.

Proceeds from the song's release will go to the Bradley Lowery Foundation. For more information and to donate, visit www.bradleylowerysfight.org.uk.

"We're overwhelmed at the support Smile for Bradley has received," the group told OfficialCharts.com. The song is going to raise so much money for Bradley's foundation which not only benefits him, it also benefits other children with medical needs.

"We're so proud to be a part of this huge success and hope people keep downloading the song to help raise awareness for rare types of cancer such as Neuroblastoma. Bradley has captured not only ours, but the hearts of the nation, and we desperately want to create lasting memories for Bradley and his family."

Meanwhile, Rita Ora climbs on this week's Official Trending Chart as Your Song is poised to enter the Official Singles Chart Top 10 this Friday (June 30), currently at Number 8.

Liam Gallagher's Wall Of Glass, which was released four weeks ago, is making waves again this week following his performance at Glastonbury, and Olly Murs and Louisa Johnson's Undpredictable is making gains as it edges closer to the singles Top 40, currently at 39.

Other tracks making a big impact this week are Imagine Dragon's Believer following the release of their new album Evolve, and Kodaline, who returned last week with their brand new single Brother.