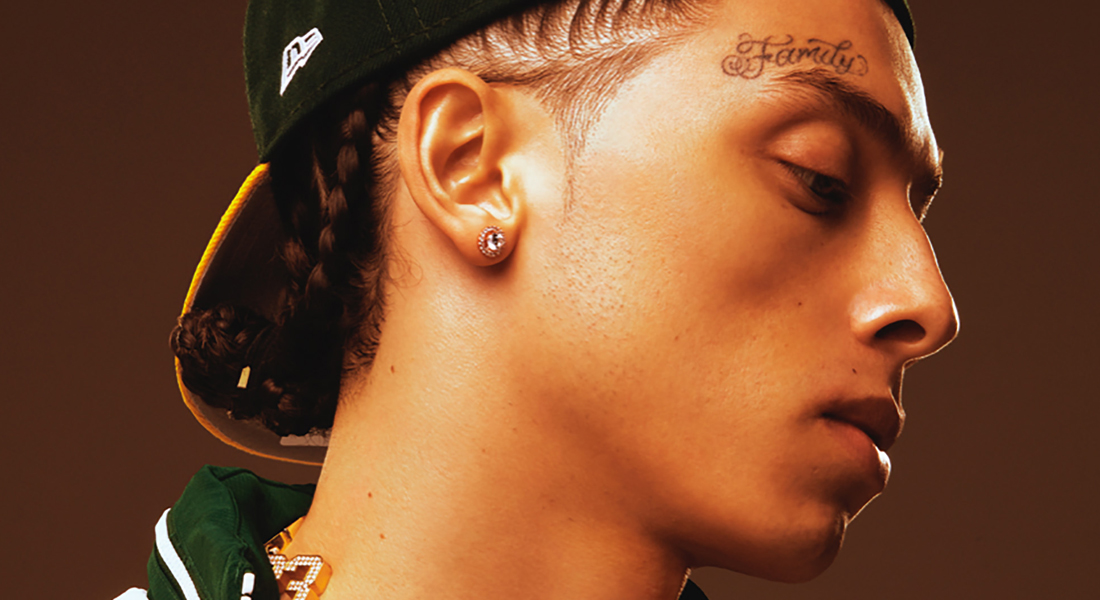 Central Cee makes a Top 5 debut this week as he secures this week’s highest new entry on the Official Irish Singles Chart with Doja.

Straight in at Number 5, and clocking in at just 1 minute 37 seconds long, Doja marks Cench’s tenth Top 50 hit, and first ever Top 10 in Ireland. His previous peak on the Irish Singles Chart was with 2021 single Obsessed With You, which topped out at Number 16.

Meanwhile, Kate Bush’s unbroken streak at Number 1 with Running Up That Hill continues into a seventh week, while LF SYSTEM hold strong at Number 2 with Afraid To Feel, and Beyonce sticks at 3 with Break My Soul; with the release of her new album Renaissance today, will Queen Bey rise over the next seven days?

Cian Ducrot’s All For You climbs three to a new peak of Number 14, while Billie Eilish earns two brand new entries this week with surprise releases, TV (17) and The 30th (20).

Further down, Benson Boone lifts six places to Number 30 with In The Stars, while American rapper Russ debuts at Number 43 with Are You Entertained? ft. Ed Sheeran. Finally, English DJ James Hype and singer Miggy Dela Rosa enter the Top 50 with Ferrari, landing at Number 44.