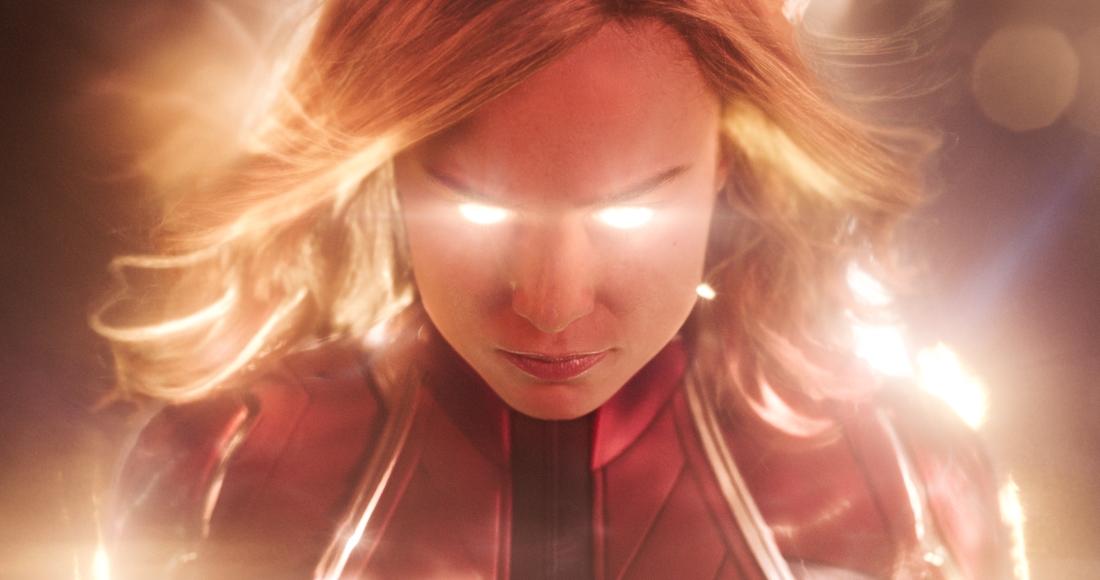 Captain Marvel proves it’s the biggest film of the week as it flies into the Official Film Chart top spot on digital downloads only.

Brie Larson’s portrayal of the strongest Avenger proved a big box office hit and now leads its closest competition by nearly 3:1 in its first week of release on digital.

As a result, Fighting With My Family loses the championship belt and drops to Number 2. With Toy Story 4 in cinemas, it’s no surprise that the original Toy Story climbs one place to Number 3 with Toy Story 3 at Number 6 and Toy Story 2 at Number 8.

Former chart-topper How To Train Your Dragon: The Hidden World drops to Number 4; Spider-Man: Into The Spider-Verse jumps four spots to Number 5 following Spider-Man: Far From Home hitting the big screen.

There’s another superhero further down the Top 10 as Aquaman splashes in at Number 9, and, finally, the biggest seller of the year so far Bohemian Rhapsody returns to the Top 10 at 10. Check out the Official Top 40 biggest films of 2019 so far here.

This week’s Official Film Chart online show features a clip of Jordan Peele’s modern-day horror Us, which is available to Download & Keep from July 15. Following the success of Jordan’s Get Out, Us is another horror-thriller with a big twist and stars Lupita Nyong’o and Winston Duke.