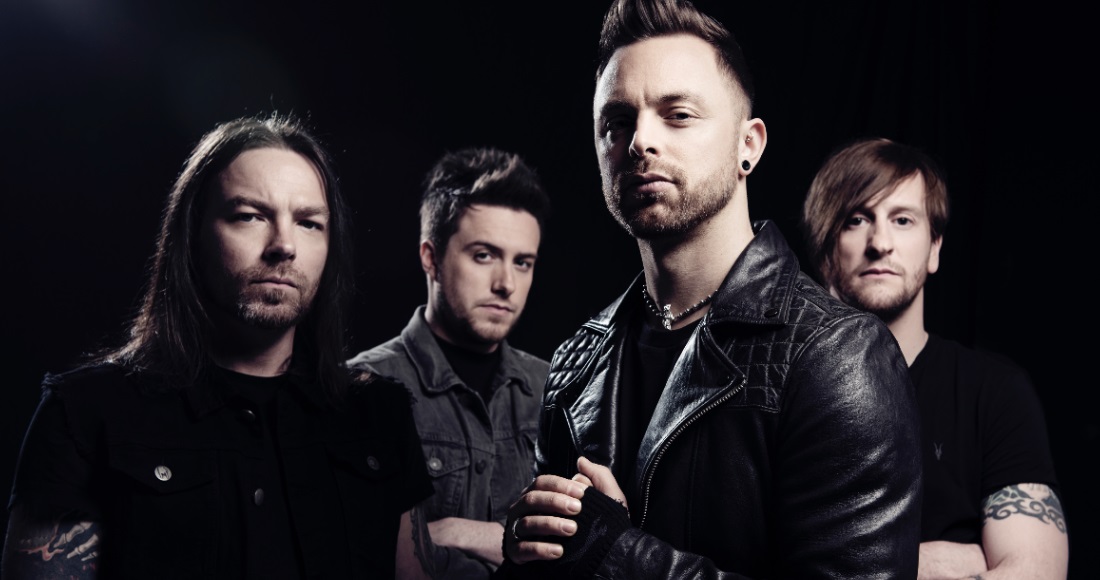 Welsh heavy metal band Bullet For My Valentine could be set to score their first Official Albums Chart Number 1 this week with their fifth studio album Venom.

If its sales momentum continues, the LP – featuring singles No Way Out, You Want A Battle (Here’s A War) and Army Of Noise – will outdo the group’s current best-performing albums Scream Aim Fire and Fever, which both peaked at Number 5 in 2008 and 2010 respectively.

Venom is currently just over 1,000 copies ahead of its nearest competitor, Cilla Black’s The Very Best Of (2). The album re-entered the Top 40 at Number 14 two weeks ago following the entertainer’s death, and is this week heading for a new all-time peak.

Rock group Neck Deep are set to make their Official Chart debut this week with second studio album Life’s Not Out To Get You (7), while US blues band Vintage Trouble are on course for their highest charting album to date with 1 Hopeful Rd. (10).

Former Gallows and Pure Love frontman Frank Carter is set to return to the Official Charts this week with new outfit Frank Carter & The Rattlesnakes’ debut Blossom (13), as Soulfly are heading for a second UK Top 40 with Archangel (27).

Whitney Houston’s The Ultimate Collection heads back to the Top 40, landing at 28 today, while American singer-songwriter Melanie Martinez’s Cry Baby enters at 29.