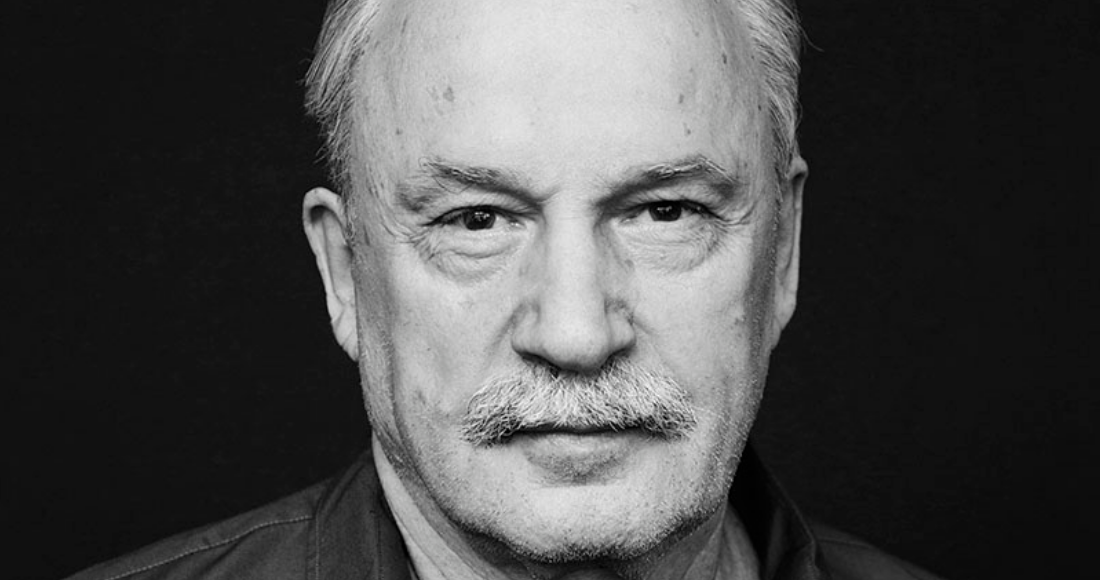 Giorgio Moroder has opened up about working with Britney Spears on his upcoming album.

The legendary producer, whose as-yet-untitled LP marks his first solo release in 30 years, revealed the star "did a good job" with the unnamed track but has yet to finish recording it.

“With Britney, I still have to work with her," he told Official Charts. We started with the main part [of the song] but I’ve added a bridge to it, so as soon as she’s free we have to finish that.

"She’s difficult to get in contact with! One thing I noticed is that the singers themselves are so involved these days. One of the problems with working with Britney is that now she’s so busy - for example she's in Vegas - and she has contracts that say she can’t do certain things. She cannot do a video because of I don’t know exactly what. It’s different from the way I used to work."

Asked how the collaboration came about, he explained: “I spoke to her on the phone. She called me and told me she wanted to do the song – it was her idea and she wanted to do it together in the studio, but unfortunately I was in Europe.

"I heard the track and I only changed a little bit – she did a good job with it actually. I hope she finds the time to do the little bridge – it’s just eight bars. I’m going to meet her soon and tell her!"

Meanwhile, Giorgio Moroder releases his new single Right Here, Right Now, which features Kylie Minogue, on January 30. His new album follows in the Spring. Listen to the song below: