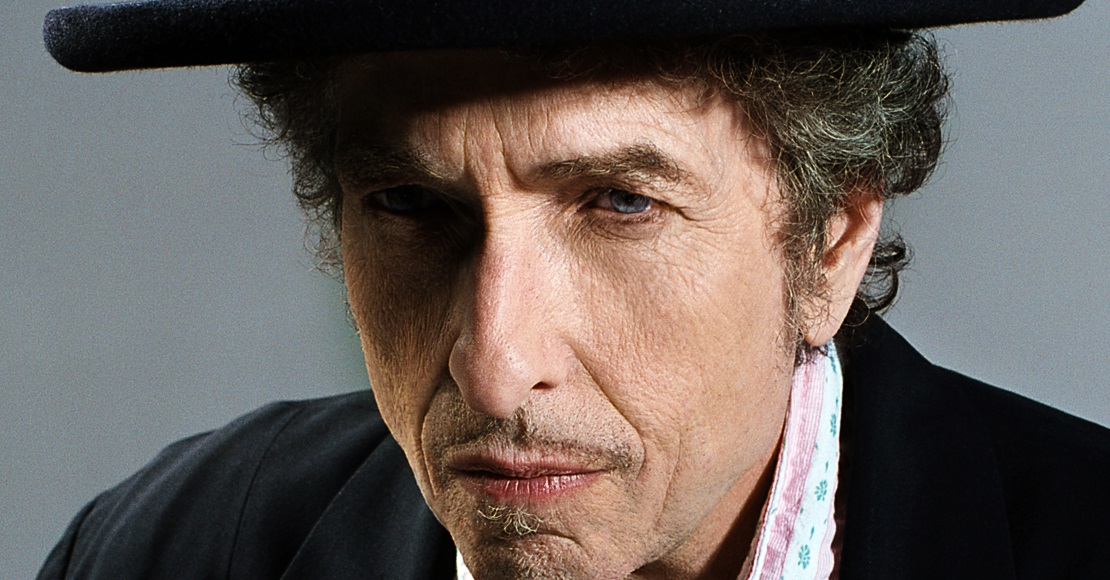 Bob Dylan could be heading for his eighth chart-topping album this Sunday.

The legendary US singer-songwriter is currently in pole position on today’s Official Chart Update with his 36th studio album Shadows In The Night; a record of classic pop standards made famous by Frank Sinatra.

The LP marks his first newly-recorded collection since 2012’s Tempest, which peaked at Number 3 on the chart. Meanwhile, Ed Sheeran’s X holds firm at Number 2, and last week’s Number 1 Title by Meghan Trainor is at 3.

This week’s second-highest new entry goes to Dire Straits, who re-enter at Number 4 with their 1985 chart-topping LP Brothers In Arms, and Sam Smith’s In The Lonely Hour rounds out the Top 5.

US hip hop star Kid Ink enters at Number 6 with his third studio album Full Speed, and newcomer Indiana currently sits at 12 with her debut LP No Romeo.

Further down the chart, Canadian jazz singer-songwriter Diana Krall is new at Number 16 with her 12th album Wallflower, Joey Badass vaults from 99 to 21 with B4.DA.$$, and German metal band Blind Guardian are on course for their first UK Top 40 album with their tenth album Beyond The Red Mirror.