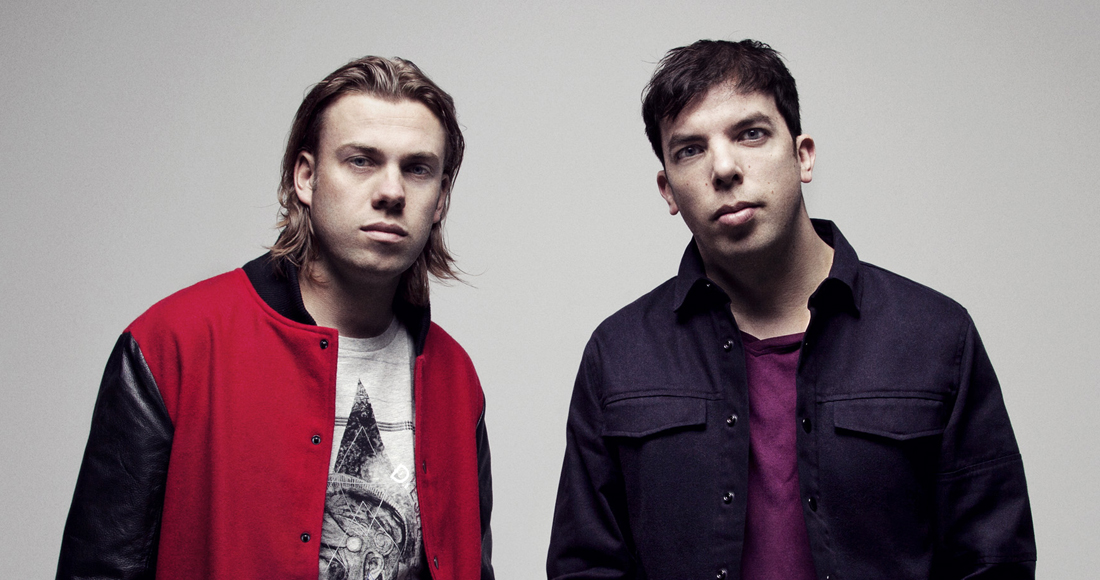 Get your dabbers out! Having gone straight in at Number 1 last week, Dutch dance duo Bingo Players FT Far East Movement hang on to the top of the Official Singles Chart with Get Up (Rattle).

The UK continues to fear the wrath of this year’s most notorious paddle of ducks as the single and its vengeful music video continue to dominate the Official Singles Chart. Bingo Players told OfficialCharts.com last week:

“We have always watched the UK charts as a great indicator of what's to come next and really admired and looked up to great British dance artists and producers like The Prodigy and The KLF. Now to be among those ranks means the world to us!”

Brit.I.Am are relegated to Number 3 with Scream & Shout, while Taylor Swift’s I Knew You Were Trouble and Rihanna FT Mikky Ekko’s Stay too slide one to Number 4 and 5 respectively.

There are only two new entries on this week’s Official Singles Chart.

In addition to the 22-notch leap by Macklemore & Ryan Lewis FT Wanz to Number 2, Rita Ora and Ellie Goulding both climb high on this week’s Official Singles Chart. Ora’s Radioactive is up 14 places to Number 18, whilst Goulding’s album track Explosions is up twelve to Number 21.