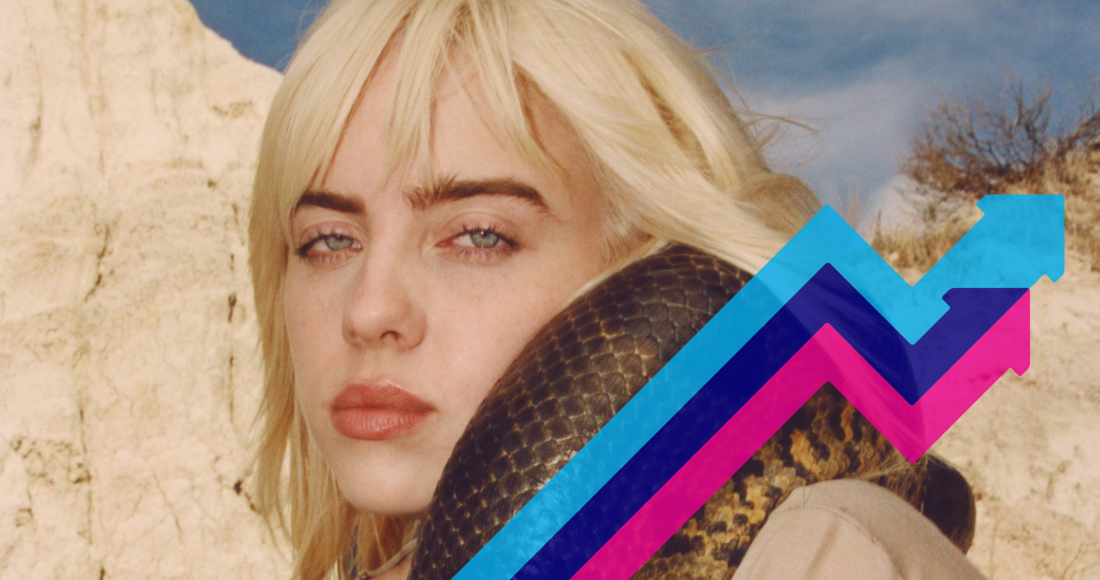 The emotive track is making waves following its release last Friday, clocking 2.1 million UK streams alone in the first half of this week. The song, which is an "open letter to those who abuse", could enter straight into the Official Top 10 this Friday.

The song's release coincides with the reveal of her first British Vogue cover shoot where she talks more about the song's themes as well as other important topics including body image and the power that comes with being famous.

Other big trending hits this week include The Weeknd's Save Your Tears with fresh vocals from Ariana Grande, set for another climb up the Official Singles Chart Top 40 this week, and Little Mix's Confetti, which returns to the chart thanks to a new verse from Saweetie.

Further down, Nathan Dawe, Anne-Marie and Mostack could reach this week's Top 40 with Way Too Long, which is currently up 11 places to Number 38 midweek, and we've got a brand new star-studded release from DJ Khaled featuring Post Malone, Megan Thee Stallion, Lil Baby and DaBaby - I Did It, which samples Eric Clapton's iconic guitar riff from Derek and the Dominos' Layla.