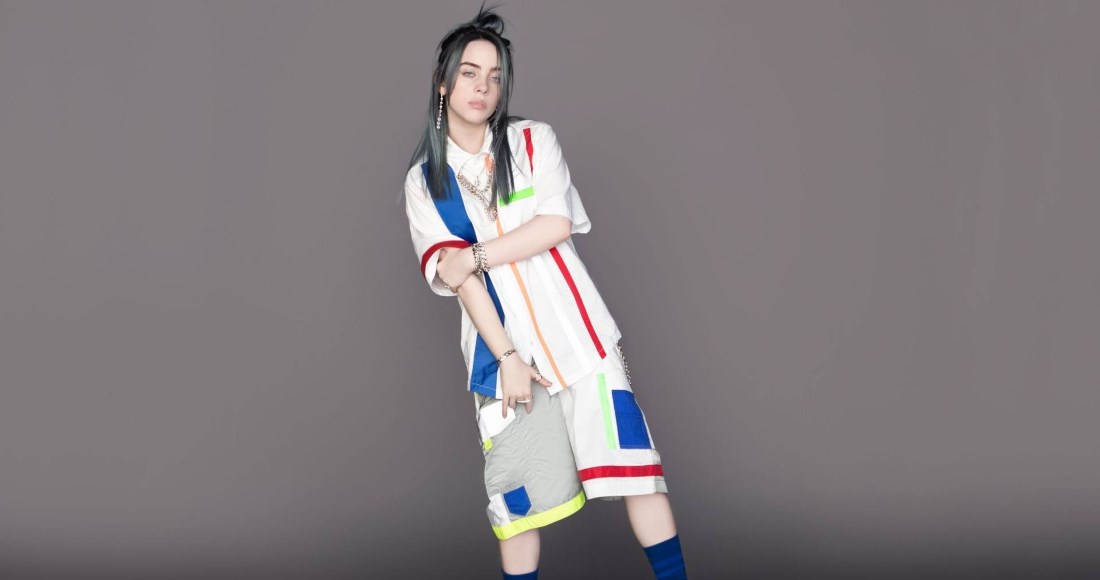 Billie Eilish has achieved something no other female soloist has managed to do since April 2016.

The 17-year-old is Number 1 on this week’s Official Irish Albums Chart for a sixth non-consecutive week with her debut album When We All Fall Asleep, Where Do We Go?, making her the first woman to complete a sextet of weeks at the top since Adele’s 25.

Fresh from the release of his chart-topping single I Don’t Care, Ed Sheeran’s third album ÷ spikes up the chart eight places to Number 4, while Dermot Kennedy’s self-titled collection leaps 11 spots to Number 11 following his three-night residency at Dublin’s Olympia Theatre.

Logic scores this week’s highest new entry and his third Top 20 album with Confessions of a Dangerous Mind at 14, while Mac DeMarco takes out a second visit to the Top 50 with his fifth record Here Comes The Cowboy at 37.