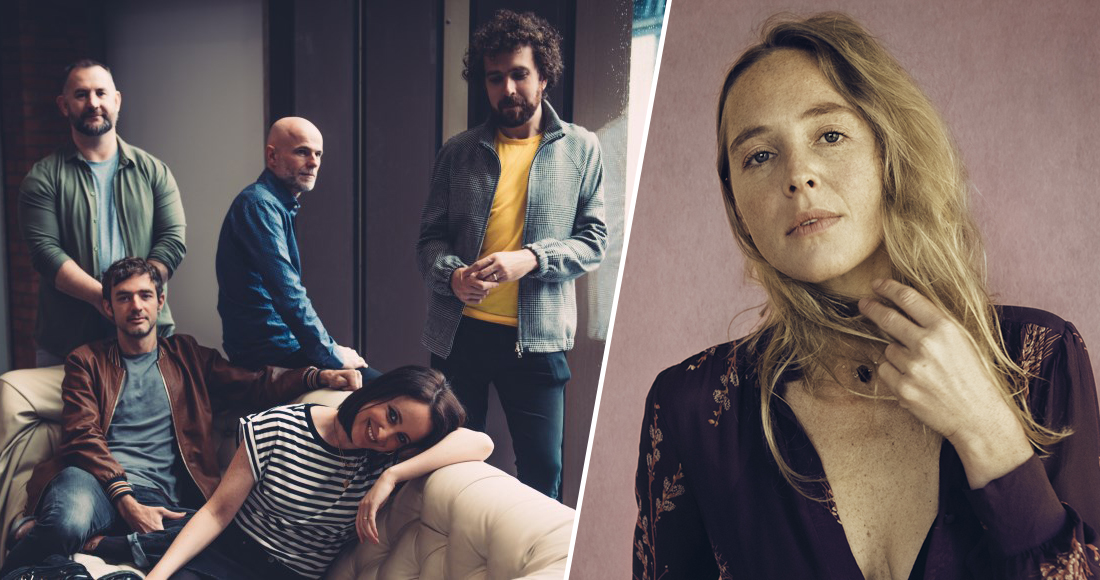 UPDATE: Build A Rocket has now been released. Watch the lyric video below.

ORIGINAL ARTICLE: Beoga are quickly becoming one of the Irish music scene's most interesting acts, blending quaint trad with warm and rich storytelling of the country music coming out of Nashville.

For the group's upcoming mini-album Carousel (out May 22), the five-piece are combining their traditional roots with guest vocalists that capture the spirit of country, americana and roots music. Previous singles that will also feature on the project are the Ed Sheeran co-write Matthew's Daughter with country singer Devin Dawson, and Make A Mark ft. acoustic singer-songwriter Ryan McMullan.

That musical marriage continues with new single In A Rocket, which features US folk singer Lissie and was co-written by James Bay. A three-minute slice of summer, the song's hopeful lyric marinates with charming accordion and Lissie's enrapturing vocal to strike a relevant chord for today's unparalleled circumstances.

"Had enough of being underground / time to get above, take a look around / spent too long in this lonely room / kicked out the locks, going to run with you" are incredibly appropriate lyrics for the current climate we're all living in, right?

"In A Rocket is about growing, escapism and losing yourself. The idea of getting away from it all in your own metaphorical rocket, whatever that may be," explained Beoga.

Melodically, the verses remind us of New Amsterdam by pop/americana singer Ilse DeLange, while the chorus features backing vocal reminiscent The Lumineers' Ho Hey and has a similar atmosphere to Geronimo by Sheppard.

Lissie said of her involvement: "It's such an honor to lend my voice to this uplifting song by Beoga! I feel like the words and meaning couldn't be more perfect for these strange and uncertain times we are living in. Also, to have the release coincide with the first hopeful signs of Springtime feels appropriate. There is a lot of strength, resolve and optimism in this song!"

In A Rocket is released Thursday April 9. Listen to a preview below.

He everyone. New tune inbound this week! Featuring the mighty @lissiemusic pic.twitter.com/MBhQeMcj92