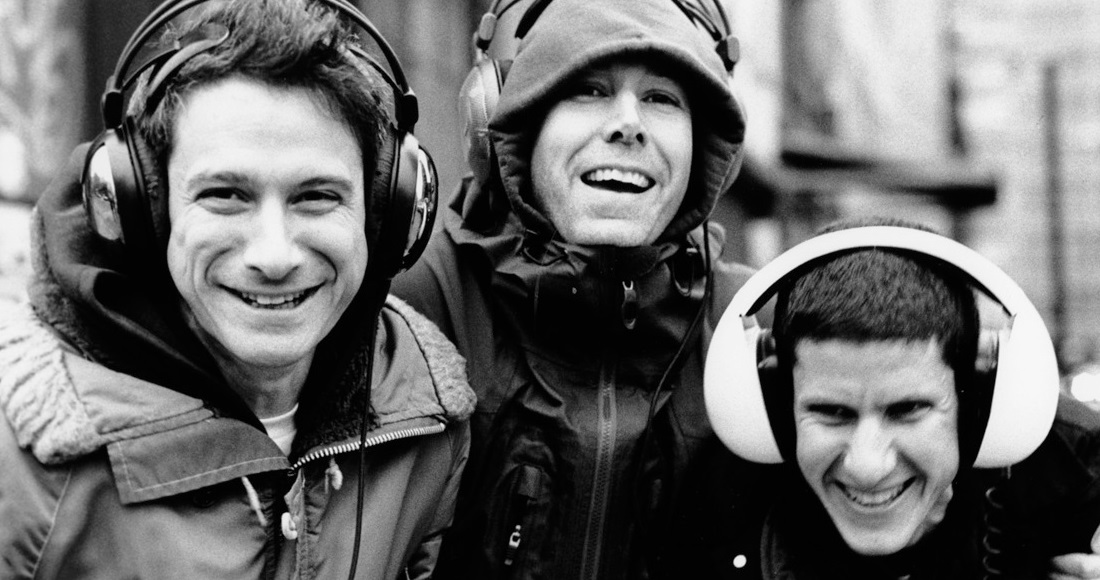 Yauch, who first underwent surgery in August, 2009 to have a cancerous tumour removed from his throat, sadly lost his battle with the disease last Friday (May 4). He was 47 years old. He is survived by his wife Dechen Wangdu and his daughter, Tenzin.

Fans have been remembering the hip hop pioneer and paying their respect to the Beasties’ founder member by picking up some of the band’s most celebrated albums and singles.

The Beastie Boys’ Top 10 1994 album, Ill Communication is emerging as the most popular choice so far this week, and looks set to re-enter the Official Albums Chart Top 200 at Number 108. The group’s debut album Licensed To Ill, which reached Number 7 back in 1986, is at Number 111, while 1989’s Paul’s Boutique and the 1999 compilation album, Anthology – The Sounds Of Silence, are at Number 157 and Number 165, respectively.