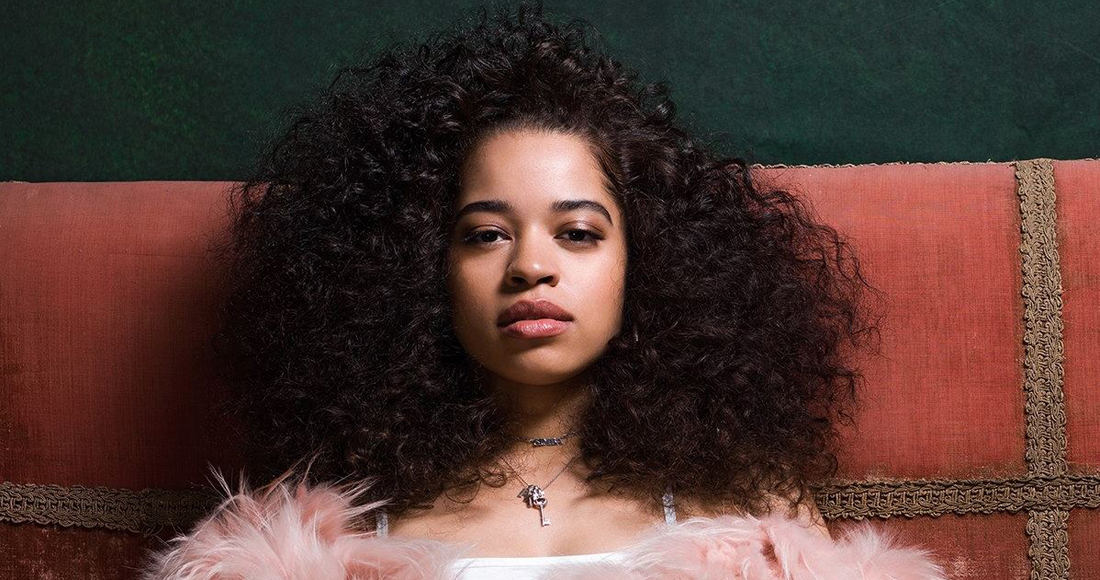 The BBC's Sound of longlist for 2019 has been unveiled.

R&B-soul stars Ella Mai and Mahalia are among the artists featured in the annual ones-to-watch list, which is reduced from the usual 16 acts to 10. Mai has already found huge success in America, earning two Grammy nominations for her song Boo'd Up.

Get to know all the shortlisted acts below:

The BBC Sound of, which tips rising music stars for the year ahead, is now in its 17th year. Previous winners include Years & Years, Sam Smith, Haim and Michael Kiwanuka.

The list was put together based on votes by 136 critics, DJs and broadcasters, including former nominees Stormzy and Ellie Goulding.