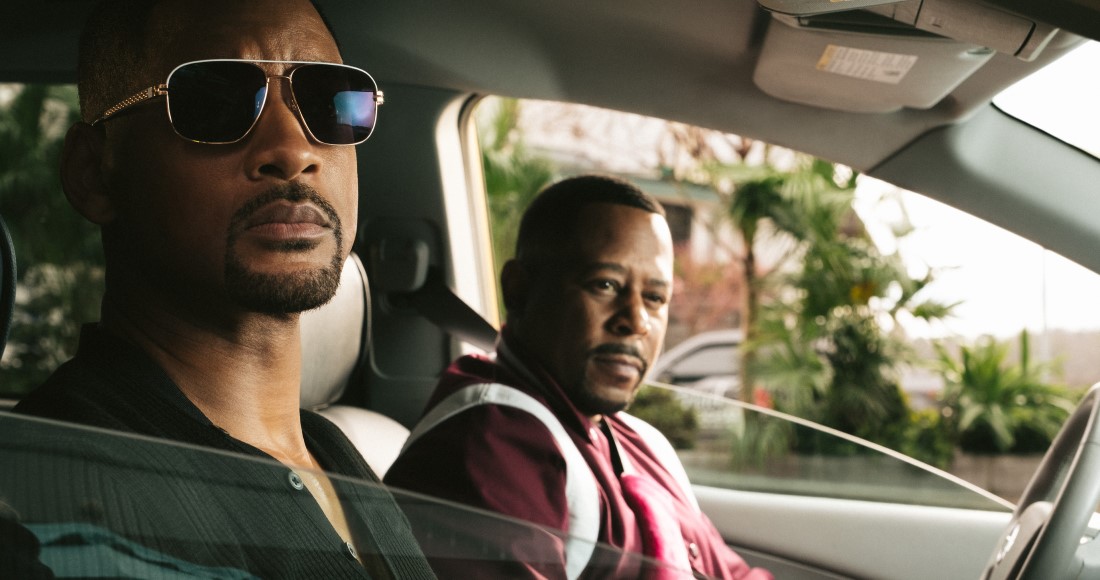 Bad Boys For Life returns to the top of the Official Film Chart following its release on DVD, Blu-ray and 4K UHD. Selling 62,000 copies, 62% of which are on disc, the Will Smith and Martin Lawrence-threequel knocks last week’s chart topper 1917 back to Number 2.

Star Wars: The Rise of Skywalker lands at Number 6, as Cats and Frozen 2 hold their positions at Numbers 7 and 8 respectively.

A Beautiful Day in the Neighbourhood, the biopic of American TV’s Fred Rogers starring Tom Hanks, debuts at Number 9 this week. The film follows the timely story of beloved television personality Mister Rogers’s friendship with a sceptical journalist (Matthew Rhys), as his empathy and kindness teaches the writer to reconcile with his own past.

Finally, Jumanji: The Next Level closes off the countdown at Number 10 in its ninth week.

This week’s Official Film Chart features a preview of Daniel Kaluuya and Jodie Turner-Smith in the acclaimed Queen & Slim, available now to Download & Keep, and to buy on DVD & Blu-ray from June 8.