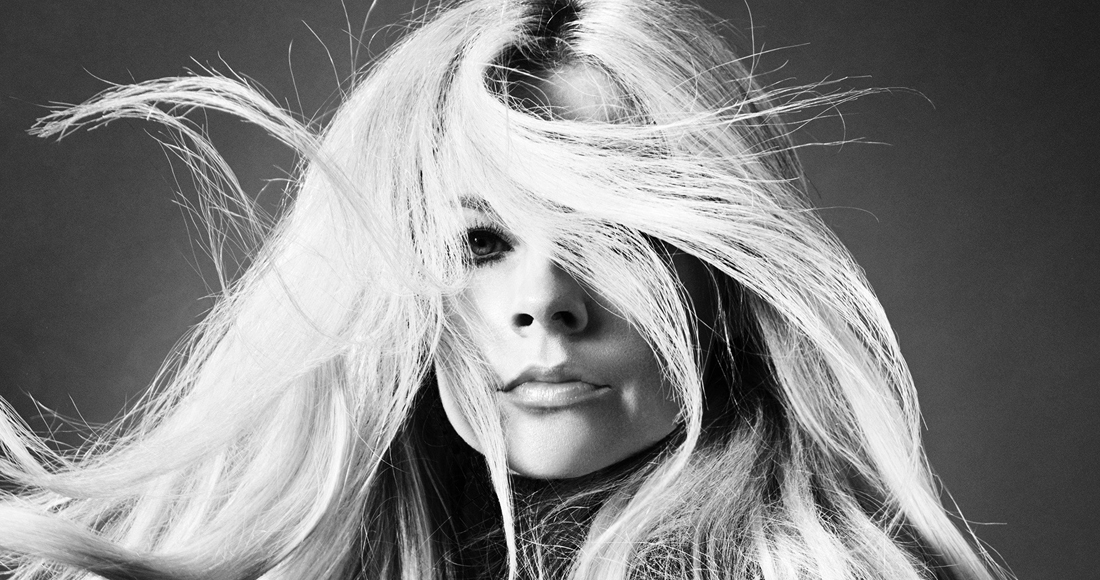 Avril's first record in almost six years also marks her first on her new label BMG, home to artists including Kylie Minogue, Dido, Simply Red and Blondie. Head Above Water debuts at Number 10 on this week's Official Albums Chart - her fifth Top 10 album - and was the most popular record released on an independent label. See the full Top 50 chart here.

Looking to this week's other Official Charts, J. Cole scores the top selling R&B album and album on vinyl with KOD, while Chaka Khan's first album in 12 years Hello Happiness and Enter Shikari's Live At Alexandra Palace 2 also feature in the Top 5. Take a look at the latest Top 40.

There's also a new Number 1 on the UK's Jazz & Blues Albums Chart from Theon Cross. The musician from Sons of Kemet is an acclaimed tuba player in the UK's jazz scene and has stepped out on his own for the first time with Fyah.