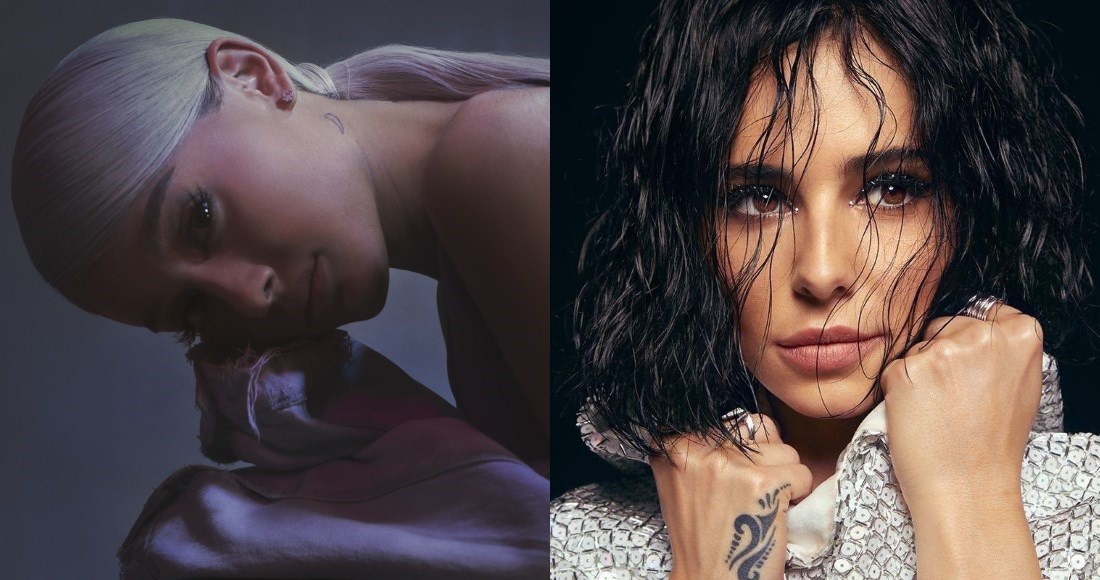 Ariana Grande is on course for a second week at Number 1 on the UK's Official Singles Chart with thank u, next.

With a huge lead of nearly 20,000 combined chart sales on today's Official Chart Update, thank u, next is all but certain to hold onto the top spot for another week. Last week, the track became Ariana's third UK Number 1, making her the first female to debut at the top in 2018.

Cheryl is vying for this week's highest new entry, with Love Made Me Do It off to a flying start at Number 8. Outside of the Top 10, Jonas Blue's Polaroid ft. Liam Payne and Lennon Stella is up five to 11, while Zara Larsson is on the cusp of cracking the Top 20; Ruin My life rises six to 16.

A third posthumous hit is on the cards for XXXTentacion, with Bad starting at 17, while James Arthur could also lift into the Top 20, currently at 19. Fresh from appearing on Dave's Number 1 single Funky Friday, rapper Fredo is at Number 21 at the midweek mark with his new single BMT.

P!nk's take on A Million Dreams from the upcoming The Greatest Showman - Reimagined album climbs eight rungs to Number 29, while 1999 by Charli XCX and Troye Sivan may take out its first week in the Top 40 at 30. Finally, Wisconsin born rising star Ava Max is destined for her first UK Top 40 appearance with Sweet But Psycho, Number 38 on today's Update.