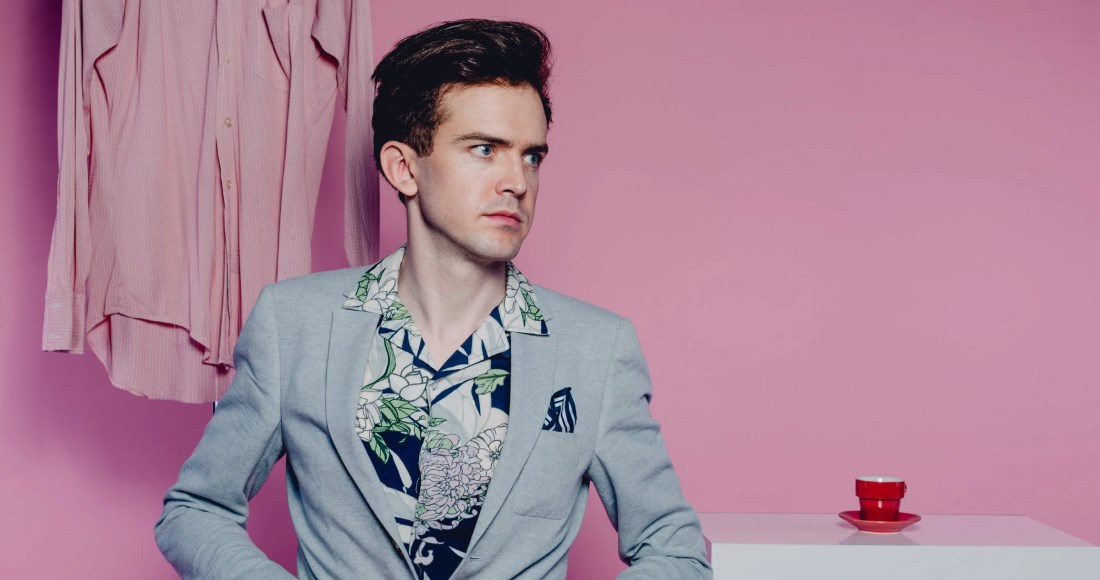 Entering at Number 2, 100% of the proceeds from the album, its name the birth year of frontman Dara Quilty’s mother, will benefit cancer charity The Marie Keating Foundation.

First released in January digitally, the physical release on April 2 spurred a huge second wind for the record, which is the best-selling CD album of the week.

Also new in this week’s Top 10 is Demi Lovato with her seventh album Dancing With The Devil… The Art of Starting Over at 8, marking her fourth consecutive Top 10 effort.