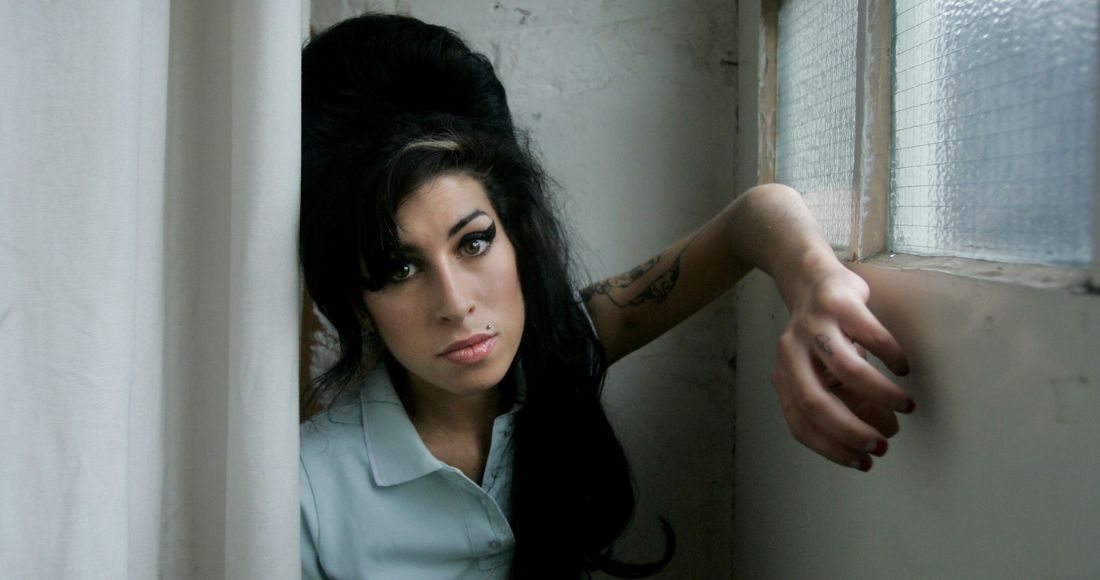 The much-touted Amy Winehouse biopic is officially moving forward, having found a director in Fifty Shades of Grey's Sam Taylor-Johnson.

Years in the making, the biographical film centred on the British music superstar will now officially be called Back To Black (a reference, of course, to Amy's second and final album released in her lifetime) with backing from Studiocanal and a script from Matt Greenhalgh.

Back To Black will be produced by Alison Owen (funnily enough, Lily Allen's mother), Debra Hayward and Tracey Seaward. The biopic comes fully sanctioned from Amy's estate and with the full backing of her parents, Mitch and Janis Winehouse.

Taylor-Johnson is no stranger to making films centred on music legends; she previously directed Nowhere Boy with future husband Aaron Taylor-Johnson as a young John Lennon.

Ever since Amy's tragic death in 2011 aged just 27, several studios have attempted to create a film around her life - from her modest upbringing in North London as a budding jazz singer, to her eventual explosion as one of the brightest voices and talents of her generation.

A search for the actress to play Amy - no doubt already a part in contention for awards season recognition - has not yet begun, but it's thought producers will start auditions in a matter of weeks.

A previous documentary by indie studio A24, titled Amy, went on to win the Oscar for Best Documentary in 2015.