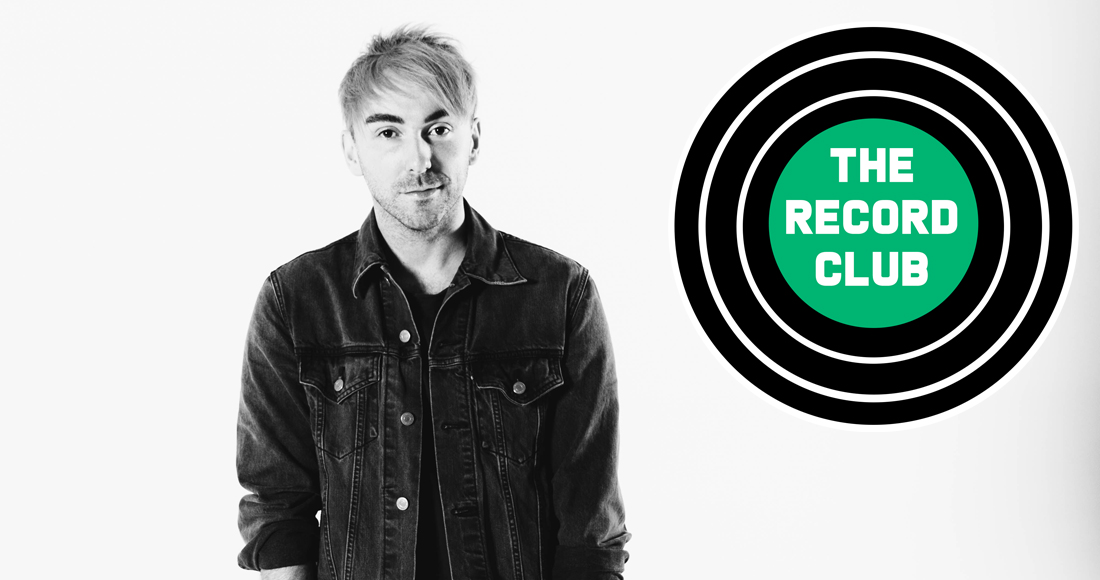 All Time Low frontman Alex Gaskarth has been announced as the star guest for episode three of our new livestream series The Record Club.

Alex will join The Record Club host Jess Iszatt on Facebook live on Wednesday, June 10 at 6.30pm to discuss the band's latest album Wake Up Sunshine, which gets its physical release this Friday (June 5). Jess will also ask questions live from viewers.

Set your reminder for The Record Club with All Time Low below:

The American pop-punk band have six Top 40 albums to their name, including Wake Up Sunshine, which was brought forward for an early release in April. In 2015 they landed a Number 1 album with Future Hearts. See All Time Low's full Official Chart history here.

Wake Up Sunshine is available to listen and download now to get ahead of The Record Club on Wednesday, but physical copies - including a stunning indie-exclusive custard and white splatter vinyl - are available to pre-order now for release on Friday June 5.

The first episode of The Record Club saw rising star Rina Sawayama discuss her debut album SAWAYAMA, and its follow up featured Jason Williamson of Sleaford Mods chatting about their retrospective album All That Glue.

To get involved with the next Record Club, order a copy of Wake Up Sunshine from your local record shop, give it a spin and tune into the next episode with Alex Gaskarth at 6.30pm on Wednesday, June 3.