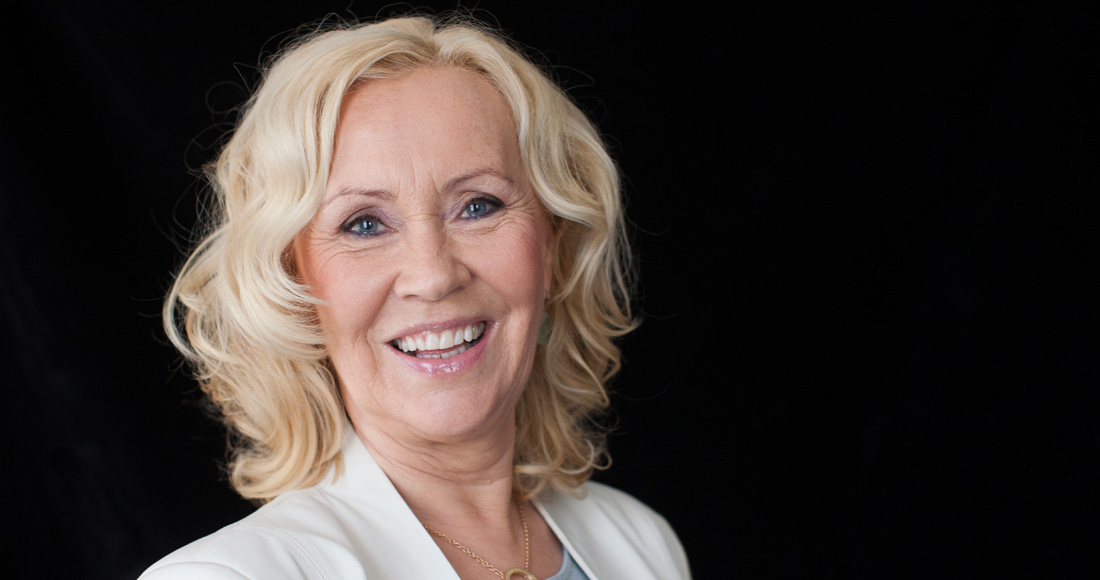 ABBA's Agnetha Fältskog has said their upcoming Voyage concert experience and album could be their last.

The iconic group announced their comeback earlier this month with the state-of-the-art digital show and a new album to be released on November 5 - their first new music in 35 years.

Speaking to Radio Sweden about reuniting to put together the virtual show, Agnetha said: “None of us probably knew what to expect but we’ve worked with it a lot so you grew into it eventually. We stand there doing these songs with I don’t know how many cameras and people.

"It felt great to do it in the end because it was so different. Also there was a vibe, one felt that maybe it’s the last thing we do. Same thing with the album."

Asked if ABBA have any plans to get together again in the future, she said: "I don’t really dare to say. We’re a bit older now, and have our minor ailments. But we struggle on.

"But I don’t dare to say, because it’s a bit uncertain. At the moment we feel happy that we got this together, and let’s hope everything goes well in London, at the premiere over there."

The Voyage tour will see a digital version of ABBA perform alongside a 10-piece live band. The show will take place at a purpose-built, 3,000-capacity arena at London’s Queen Elizabeth Olympic Park, starting from Friday May 27, 2022.

ABBA's musical comeback is off to a strong start, scoring their first Top 10 single in 40 years (and 20th overall) with one of their new tracks Don't Shut Me Down. Their greatest hits album Gold also re-entered the Top 5.

Pre-orders for the Voyage album have also set a record for their label Universal Music UK, with 80,000 copies already sold before its release.

Voyage will feature a total of 10 new tracks, with one Christmas song that could even see the group in contention for this year's coveted Christmas Number 1.